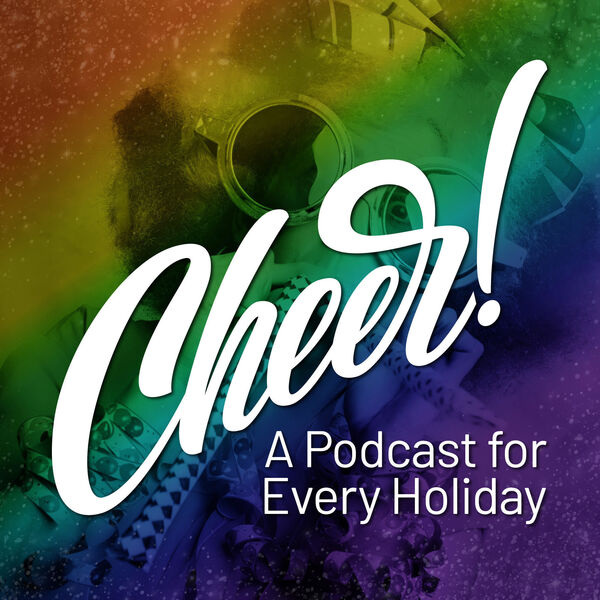 Go to Cheer: A Holiday Podcast

Every Holiday Has a Story

Join us year round as we celebrate magic of the holidays! From St. Patrick's Day to Christmas, from Flag Day to Halloween, we bring to life the magic of the holidays. Instead of a stale greeting card every season, we give you enchanting narratives, iconic music, and silly interviews that the whole family can enjoy. 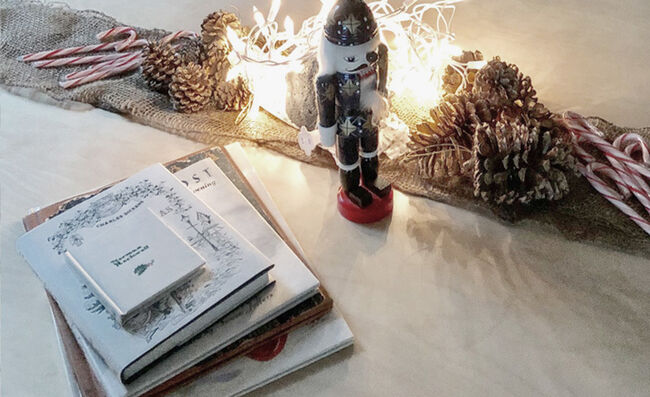 Hello, my name is Declan Rohrs, and I’m an assistant producer here at Evergreen Podcasts. This episode of Cheer, I wanted to celebrate Halloween by telling a scary story. The origins of this tale are unknown, but it’s popularity has resulted in several different versions emerging throughout the centuries. Without further ado, here is the Laura Freeman version of “The Black Velvet Ribbon."

She was beautiful in a strange, mysterious way. Her hair and her deep bottomless eyes were as black as the velvet ribbon around her neck. He planned to marry her before the next full moon rose in the autumn sky.

On their wedding, he watched her walked towards him up the long aisle. She was dressed in a white gown, a white veil, and carried a bouquet of white flowers. Even her face was ivory white. But below it, around the ivory neck, was the black velvet ribbon. He remembered staring at that ribbon as the strains of the wedding march brought his bride nearer to him. He remembered the curious and shocked looks on the faces of the wedding guests. But then his eyes met hers, and he was drowning in their bottomless darkness.

He didn't think of the velvet ribbon during the rest of his wedding day. It was a joyous time, and if people thought his wife was a bit strange, they kept that to themselves. That night, when they were alone, he saw that the ribbon was still there, still circling her lovely neck.

"Don't you ever take that ribbon from around your neck?" he asked, hoping his question was a needless one.

Her answer disturbed him, but he did not question her further. There was plenty of time for her to change her ways.

Their life together fell into a pleasant pattern. They were happy, as most newly married couples are. He found her to be a perfect wife... well, nearly perfect. Although she had a great number of dresses and wore a different one every day, she never changed the black velvet ribbon. This ribbon began to be the test of their marriage. When he looked at her, his eyes would inevitably fall to her neck. When he kissed her, he could feel the ribbon tightening around his own throat.

"Won't you please take that ribbon from around your neck?" he asked her time and time again.

"You'll be sorry if I do, so I won't." This was always her answer. At first it teased him. Then it began to grate on his nerves. Now it was beginning to infuriate him.

One day he tried to pull the ribbon off after she had repeated her answer, like a mechanical doll. It wouldn't come loose from her neck. He realized then, for the first time, that the ribbon had no beginning and no end. It circled her neck like a band of steel. He had drawn back from her in disgust that day. Things weren't the same with them after that.

At the breakfast table, the black ribbon seemed to mock him as he drank his suddenly bitter coffee. In the afternoon, outisde, the ribbon made a funeral out of the sunlight. But it was at night when it bothered him the most. He knew he could live with it no longer.

"Either take that ribbon off, or I will," he said one night to his wife of only four weeks.

But he did not sleep. He lay there, staring at the hated ribbon. He had meant what he said. If she would not take off the ribbon, he would.

As she lay sleeping and unsuspecting, he crept out of bed and over to her sewing box. He had seen a small, sharp scissors she kept there. It was thin enough, he knew, to slip between the velvet ribbon and her soft neck. Gripping the scissors in his trembling hands, he walked softly back to the bed. He came up to where she lay and stood over her. Her head was thrown back on the pillow, and her throat with the black velvet ribbon around it rose ever so slightly with her breathing.

He bent down, and with one swift movement, he forced the thin blade of the scissors under the ribbon. Then with a quick, triumphant snip, he severed the ribbon that had come between them.

The black velvet ribbon fell away from his wife's neck....her head rolled off the bed and landed on the floor with a thump. She was muttering, "You'll be sorry, you'll be sorry......."

Cheer: A Holiday Podcast Dec 22, 2021
TV shows have a long tradition of presenting a “special Christmas episode” around the holidays. For this show we re-watch some of our favorite Chr...
Listen to TV Christmas Specials with The GenXGrownUp Podcast 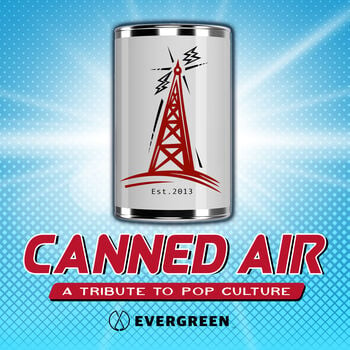 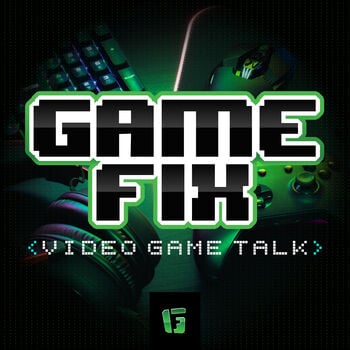