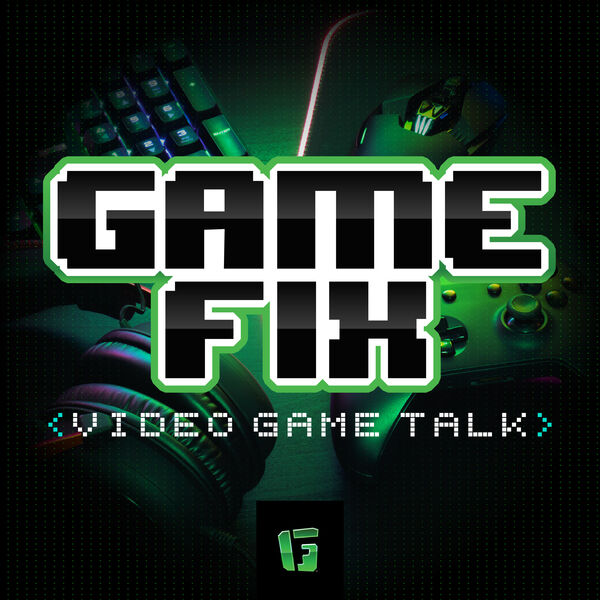 Don't miss this week's show, Spanish shares a story of an incident that happened after his dental surgery...hilarious! Also, we discuss the Video Game Awards, games that come out this week, Rocksteady on the rumored Superman games, and we think the next 'mini console' has been announced. All that and more this week on the Game Fix Show. 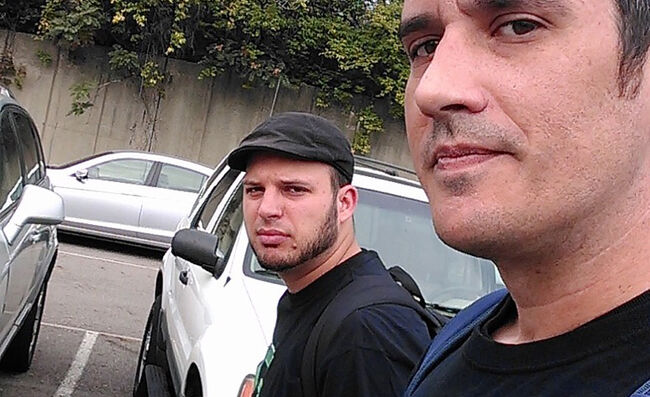 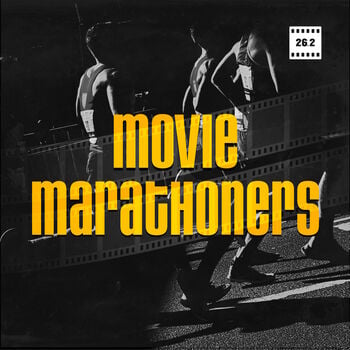