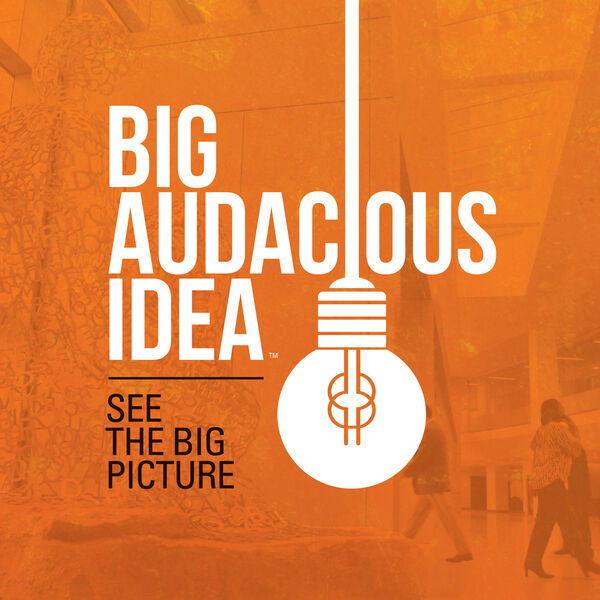 The Magic of Music with Conductor Wilson Hermanto 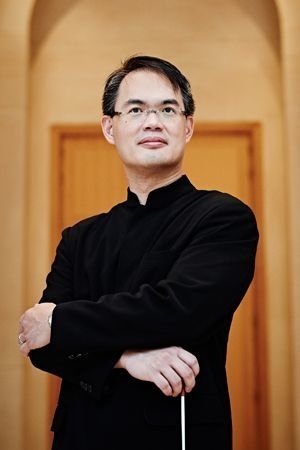 Culture makes us better human beings. Music is a great example of culture. In fact, one could argue that music is a necessity—not a nicety. It’s an international language.

Creating music is an elevated act like no other. Performing music connects and bridges human differences. Witnessing a live performance is a vivid multi-sensory experience that combines venue, performer-audience connection and the music itself.

But changes in our world are making such rich human experiences harder to come by... and the future (and business) of performance art is uncertain.

In this episode, join Host Craig James and Conductor Wilson Hermanto, the Principal Guest Conductor of Cameristi della Scala. They discuss what Hermanto calls “the higher plateau” and the impact of music on humanity and the future. Listen-in

Learn more about Wilson and his work from his website and from his bio at IMG Artists.

The music playing during the interview: 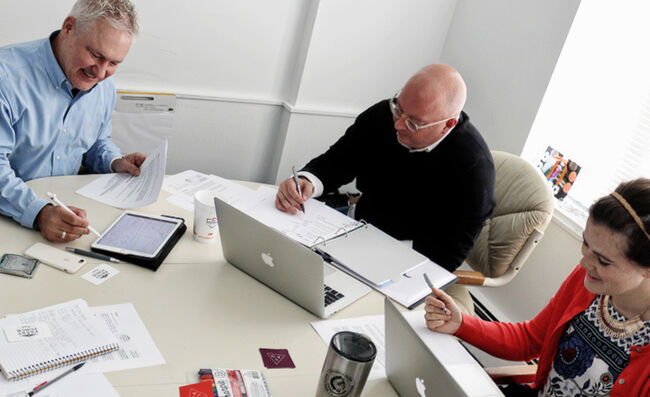 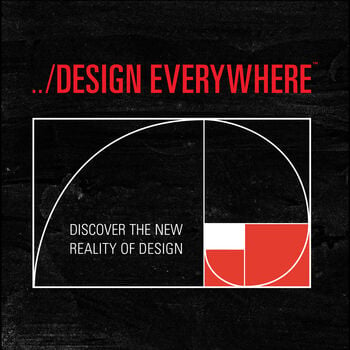