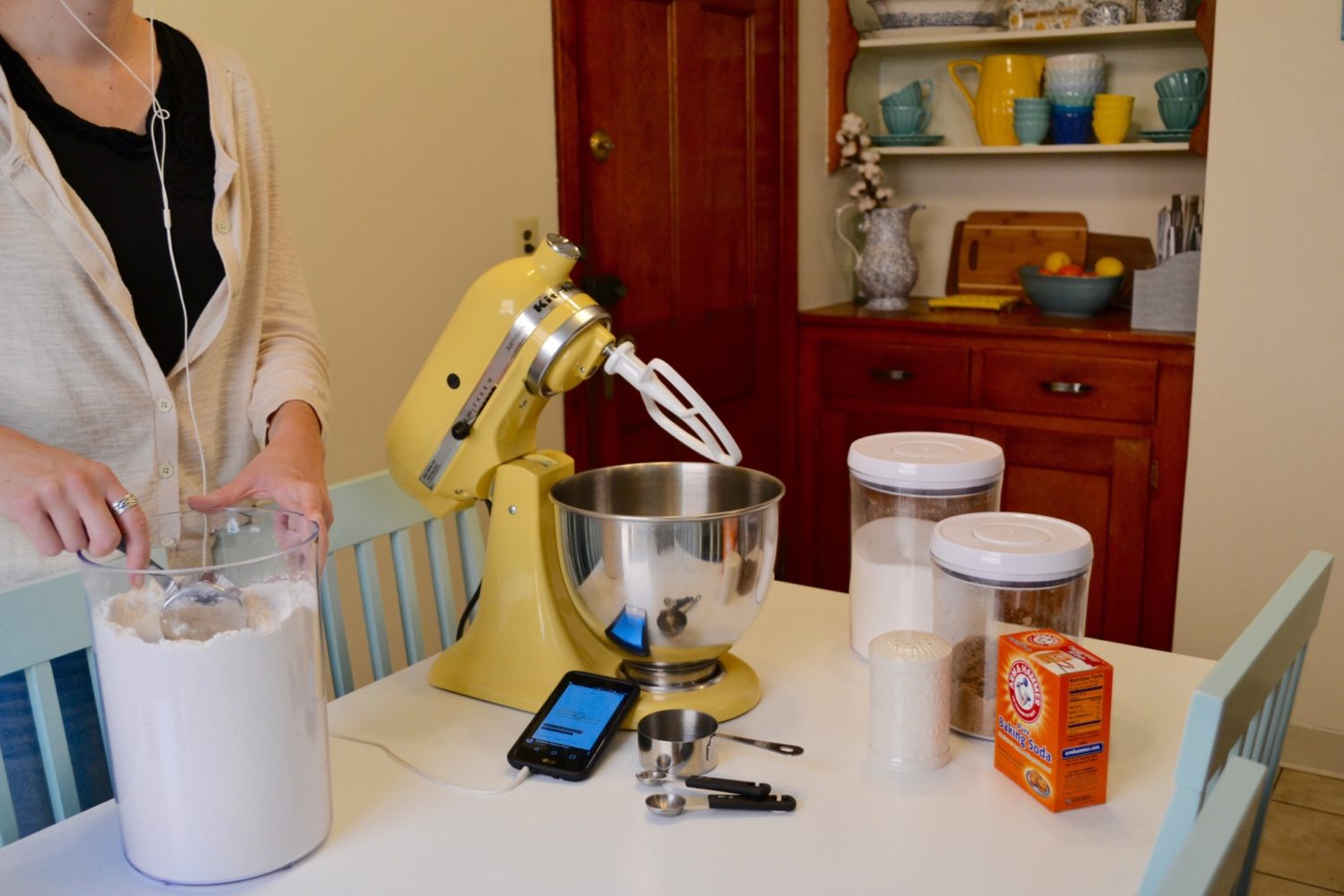 7 Reasons You Should Start Listening to Podcasts Today

While listenership still remains low in relation to other media such as television, podcast audiences have grown exponentially each year since they were first created in 2004. Here are seven reasons to motivate you to join the trend and listen to podcasts today:

The greatest advantage of listening to podcasts (as opposed to watching television) is that you can listen on the go! Now you can be entertained or learn a new lesson whenever you want, wherever you are. This hands-free, eyes-free form of entertainment will make you look forward to your morning commute and daily chores. Listen while you fold laundry, cook dinner, or wash the dishes, and it will make your workload seem much lighter. In a world where we perpetually seem to be busier and busier trying to balance career and personal time, podcasts add a leisurely form of multitasking to your schedule.

2. Cut Down on Screen Time

Today the average American household has the television on 8 hours a day. Scientists have proven the significant strain that screen time has on the eyes, and there is additional speculation that it is also bad for the brain. The great thing about podcasts is that they provide an entertaining alternative to visual media. Podcasts, much like videos, require no reading and little energy, however, they don’t cause the same visual strain or mental numbness as videos. In fact, studies show that the brain is more active while listening to podcasts than when watching television. This is because podcasts require listeners to use their imagination rather than spoonfeeding consumers with visual accompaniment. So for the sake of your eyes and to stimulate your imagination, download a podcast today!

After reading about how podcasts inspire more brain stimulation than television, you might not be surprised to learn that the largest audience for podcasts is highly educated, wealthy adults. Now you may think it’s a little snobby to bring this up, but we think everyone should benefit from the educating and engaging entertainment of podcasts, regardless of background. All Americans are given the chance to pursue the American Dream, so why not start with the easy step of listening to educational podcasts about your field of interest? If successful people are finding this content worthwhile, maybe we can all learn from them and gain a few steps toward success!

One way podcasting is great as an educational tool, is that podcasts are accessible; they are a way for the common man to communicate to the masses without the use of mainstream media. This means experts from millions of industries can easily share insider tips with the masses. Now, instead of reading confusing manuals or becoming bogged down with useless information, you can learn directly from knowledgeable people in a simple, effortless, and free tutorial. Imagine you are trying to market a small business; you now have the advice of dozens of experts at your fingertips (here’s one list of the top ten marketing podcasts). And another great thing about podcasting is that—no matter what your interest—there are probably dozens of podcasts that will appeal specifically to you.

5. Avoid the Bias of Mainstream Media

Another benefit of the podcasting world is that we are no longer limited to receiving our news from the same three major networks. A 2015 Gallup Poll cites that only “Four in 10 Americans say they have ‘a great deal’ or ‘a fair amount’ of trust and confidence in the mass media to report the news fully, accurately and fairly,” which ties 2014 for a historical low. Whether watching television or listening to the radio, news sources are pretty limited, and often untrustworthy. However, podcasts introduce tons of variety; the sheer volume of podcasts guarantees that you can find more than two or three perspectives on any given topic. Enjoy the freedom of truly original thought by adding a little diversity to the mainstream media narrative you’re accustomed to hearing.

Trends show that millennials care about social responsibility in business. This means that millennials will boycott unethical companies such as Nike, support local or fair trade companies over large corporations, and buy from companies that partner with charities. This is evidenced by the huge support of TOMS, a brand that donates a pair of shoes for each pair they sell. With the exception of about a dozen leading networks, the majority of podcasts are small startups. This means your listenership can be used to directly support the host of a show you like (like a podcast from Evergreen Podcasts !), rather than feeding the corporate giants of news and television.

Finally, podcasting is the renewal of the dying form of verbal storytelling. For centuries, entire epic poems like The Odyssey were passed down from generation to generation by storytellers who memorized the entire work. This oral tradition was seen in other cultures over the course of history, but written and visual media has nearly killed the storyteller in American society today. However, podcasting has rejuvenated this tradition, and storytelling makes up a huge margin of podcasts. Here is a list of the 31 best storytelling podcasts. So, listen to a podcast today and help keep a tradition (from over 2,000 years ago!) alive.

We hope we've helped persuade you to start listening to podcasts. To begin listening, check out our fun and engaging shows about literature, jazz, comedy, and movies. Once you start, you'll never look back! 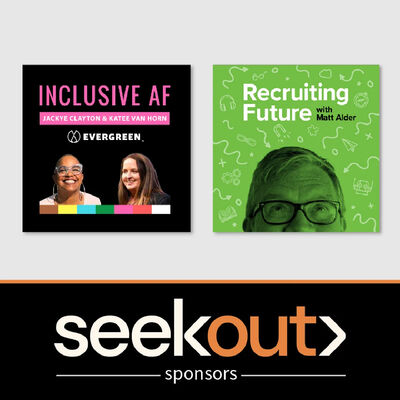