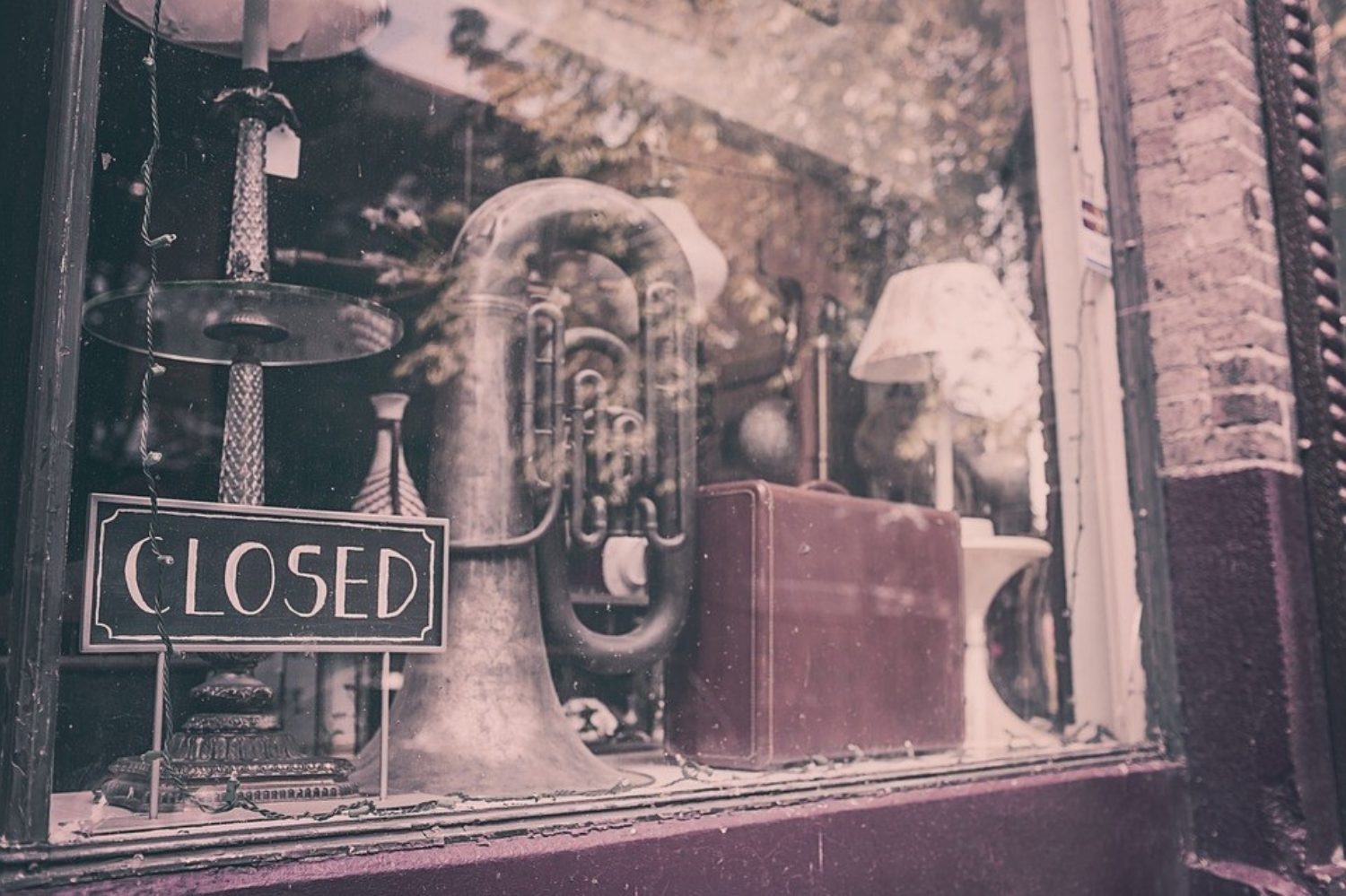 All About That Jazz

Jazz music is one of those things that you either love, hate, or don’t understand. You may get bored by the very word “jazz” itself, or you may get excited whenever you hear someone mention the word. No matter how you feel about this genre, though, everybody should at least be knowledgeable about a few jazz basics, such as the following common questions we have outlined here for you. You may be surprised to learn just how influential jazz music has been in some of your other favorite musical genres!

1. When and where does jazz music have its roots?

Jazz music sprung on the scene in the early twentieth century, mainly throughout the southern United States among the African-American communities. However, its roots go back even further than this. In order for jazz music to develop, it was necessary for there to be a creole population, that is, a population of black people born in America and not in Africa. After the closing of the international African slave trade in 1808, the black population began to grow, and slaves started creating their own, distinct culture. Consequently, they forgot some of their African musical traditions and began reinventing them in a new and different American context. Variations in this early new musical genre varied greatly from place to place (there were distinct “downtown” and “uptown” styles). By the time of the Civil War, there was some form of jazz music in both the North and the South that was shaped by the black experience.

2. Is it true that jazz started in New Orleans?

While jazz did not exactly “start” in New Orleans, it plays a special role in the history of black music-making. It was the center of the American slave trade (not something wonderful to be known for) and blacks used to meet on or around Congo Square under supervision of their masters to exchange information, sell goods, and dance to drums that were very similar to their African drums. New Orleans was actually the only place in the USA where slaves were allowed to own drums. In addition, “VooDoo rituals” were openly tolerated and accepted by all people, black and white, rich and poor. These rituals were often performed in Congo Square alongside the music. In New Orleans, European horns clashed with African drums, and the early jazz musicians took these sounds and joined them together with the music they heard in churches and barrooms. This new, jubilant, wild music made people feel alive, and most importantly, it made them feel free.

However, it is not truly possible to attribute an exact year or place to the beginning of jazz, because jazz was created over a long period of time, constantly adapting, and it wasn’t just one person or group of people that was responsible for its creation. It was truly a meeting and blending of the emotions and traditions of many people and cultures.

From New Orleans, jazz music spread to Chicago, New York, and Kansas City. It evolved and took on a special life of its own in each city. The 1920s is often referred to as the “Jazz Age” (a term coined by author F. Scott Fitzgerald), as jazz started to really shape the culture at this time due to “touring” artists such as Louis Armstrong and popular jazz songs-turned-dances, such as the Charleston. You can learn more about the Jazz Age by listening to our Novel Conversations podcast on Fitzgerald’s classic novella, The Great Gatsby.

3. What is the Great American Songbook?

The Great American Songbook, which is also known as “American Standards,” is “the canon of the most important and influential American popular songs and jazz standards from the early 20th century,” according to The Great American Songbook Foundation. It includes all of the most popular and enduring songs from the 1920s to the 1950s, encompassing songs that were created for Broadway, musical theatre, and musical films. Among the common themes found within these songs, they served the purpose of promising hope to the suffering during the Great Depression, lifting morale during both world wars, helping bring our culture together, and encouraging economic development. The songs tell a story, and that story happens to be the story of our country, the building of a great nation.

Some of the most influential artists who have contributed to the Great American Songbook include Ella Fitzgerald, Fred Astaire, Nat King Cole, Judy Garland, Billie Holiday, Dean Martin, and Frank Sinatra. Their songs did not die with them, but have become an enduring legacy in our country. They are sung time and time again, with contemporary artists breathing new life into them and introducing them to the younger generations. I love discovering a “new” song, only to find out that it is only a cover of the original, because then I get to discover the original (and usually better) version of that song! Furthermore, new, contemporary songs, while they may be “original,” often borrow in some way from the music forms of the past.

4. What is the difference between jazz and the blues?

Blues is, essentially, the foundation of jazz. An article by Scholastic explains:

“Born in the South, the blues is an African American-derived music form that recognized the pain of lost love and injustice and gave expression to the victory of outlasting a broken heart and facing down adversity. The blues evolved from hymns, work songs, and field hollers — music used to accompany spiritual, work and social functions.”

Blues and jazz are really not in conflict with each other. They are used interchangeably sometimes, although they are not exactly the same thing either. Their roots and birthplace differ. Jazz does not always follow a blues form, and jazz is more like sped-up blues with a swinging rhythm. Like jazz, blues is a foundation for many contemporary kinds of music - it is the main source of rock ‘n’ roll and country music, as a matter of fact! Ever evolving, blues is still being adapted in different ways today and is still widely heard around the world.

5. So where does our new show fit in?

In our new show, I’ve Heard That Song Before, jazz musicians listen to and compare different renditions of a piece from the Great American Songbook. You literally get to hear how jazz music has evolved, and the host, Joe Hunter, is very knowledgeable and has very interesting and engaging conversations with his different guests as they delve into the various songs. Joe is a jazz musician and teacher of the Great American Songbook, and so you would be hard-pressed to find someone more qualified than he! The format of the show is light and laidback, as it guides you through the conversation and the various versions of the song in discussion with ease and effortlessness.

6. What are some other good modern jazz outlets?

Hungry for more jazz after finishing our podcast episodes? Well, we certainly aren’t the only ones still talking about jazz and the Great American Songbook! We personally love reading Marc Myers’ daily blog posts about the jazz greats and legendary jazz recordings in his blog, JazzWax. Marc certainly knows what he is talking about, and he is a phenomenal writer, with a very impressive writing career. His unquestionable passion for jazz, however, is what makes him so wonderful.

And we are not the only jazz podcast out there! There are other large and small podcasts putting out material to keep jazz alive and thriving today! We like the podcast, In the Groove, Jazz and Beyond, which features jazz artists from around the world, as well as BBC’s podcasts, Geoffrey Smith’s Jazz and The Late Junction Sessions. There are countless other podcasts and blogs and jazz outlets for you to explore; however, we truly believe that you will thoroughly enjoy and learn a lot about jazz from our own podcast, I’ve Heard That Song Before. Subscribe today for early access to our first episode about Cole Porter's "Begin the Beguine." Give us a listen, and if you enjoy it, we would greatly appreciate it if you leave us a review on iTunes or Google Play! We are on a mission to keep jazz alive and thriving in today’s culture!

Here is our first episode, "Begin the Beguine" - Listen and enjoy!