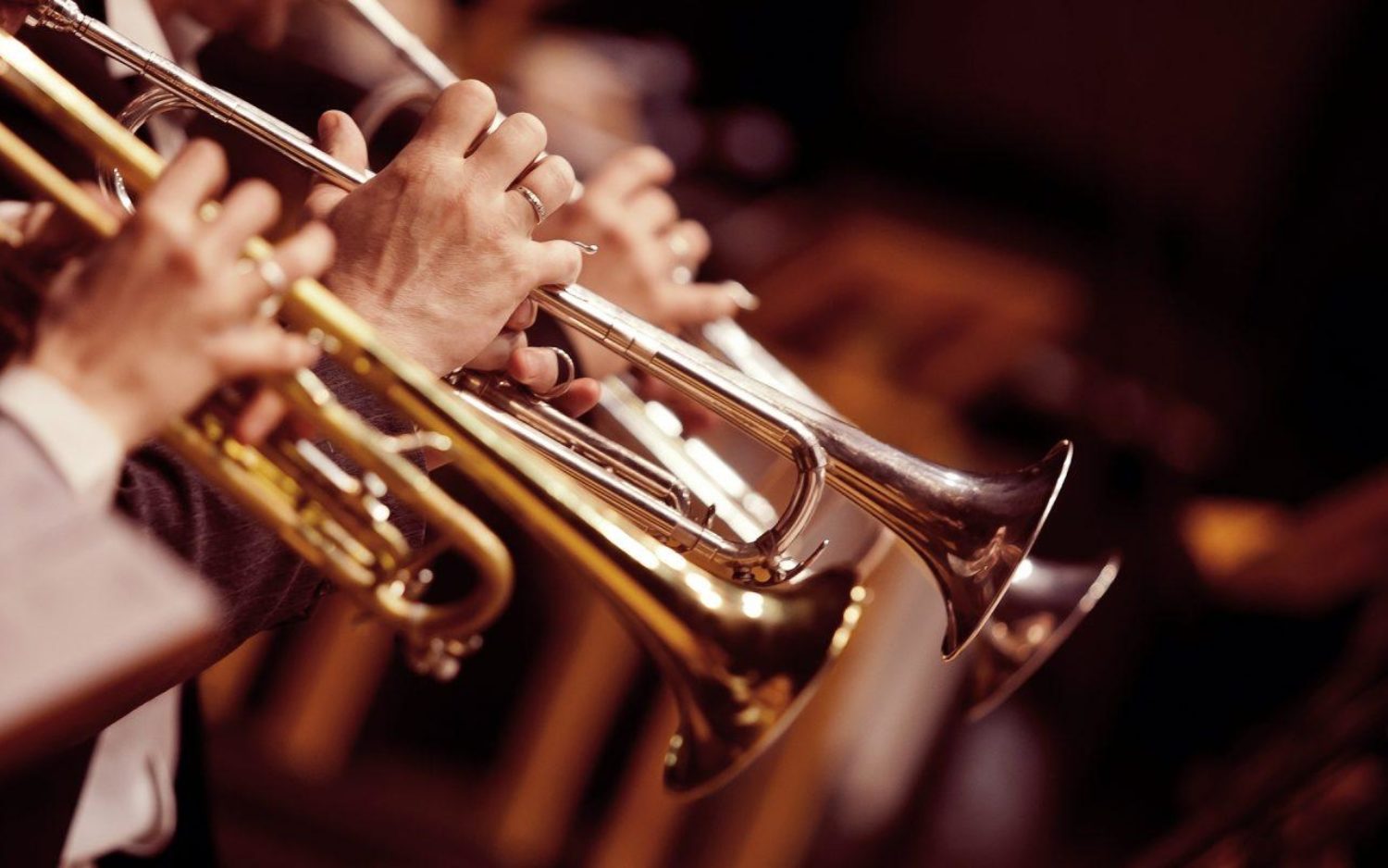 Jazz Music Will Never Die, and Here’s Why

When was the last time your friend asked you to go to a jazz concert, or asked you about the latest jazz song they heard on the radio? Probably not recently. You see, jazz music is currently America’s second least popular genre of music, beating only classical music, and then just barely. This is all according to studies, anyways. But is it really that unpopular? One has to look a little deeper.

You see, the fact that jazz makes up less than 2% of all music consumed in the United States greatly surprises me, mostly because I’ve never heard anyone say that they hate jazz or that it drives them crazy. In fact, I think most people would say that they at least have an appreciation for jazz music, even if it’s not their top music genre on their phones or tablets. And those people who are jazz aficionados are truly lovers of jazz. And so this begs the question: will jazz music eventually fade away and die? While some may disagree with me, I’m going to say a big fat NO...and here’s why:

Jazz music is being transformed.

Yes, the numbers may show that jazz record sales are at an all-time low. However, jazz music can no longer be defined as the limited genre that it always has been historically. While you may not always recognize it, the sounds of jazz are often still heard in today’s most popular songs, whether they technically fall under the genre of hip-hop, rap, or R&B. Jazz is perhaps the most versatile genre of music there is!

The thing is, you can’t expect all music to follow the same principles, or laws, that they used to, because music is in flux and always changing. Jazz has transformed into many different styles and sub-genres, thus inspiring artists to infuse jazz into their work in various ways. For example, Christian Scott aTunde Adjuah is one musician breaking the traditional barriers of jazz by infusing it with techno and other musical genres. “Genre-bending” artists such as Squarepusher, Flying Lotus, and Taylor McFerrin are all making names for themselves by creating their own eclectic sounds and styles that utilize jazz in some unique way. They are all similar in that they evade any exact genre of music and instead pull from many genres, jazz being a main one.

In fact, jazz actually has about 40 sub-genres! These fall under three broad categories of sub-genres, that is, Early Jazz, Modern Jazz, and Jazz Related. Among these 40 versions of jazz are Bop, Swing, Latin Jazz, and Funk. There is no other musical group quite like jazz. You certainly can’t divide pop or country into that many sub-genres!

And so, this all begs the consideration that perhaps the music album sales numbers are so low because popular “cross-over” albums are usually not classified as jazz, even if they are a sub-genre of jazz or some obvious transformation of jazz. Perhaps these numbers are technically not accurate!

Jazz is an important part of our cultural heritage.

Jazz has a story, and it’s a story worth telling. It has been around in the United States since the early 20th century, developing among the African-American communities in the southern states, especially New Orleans. The styles of jazz music slowly evolved and spread to other parts of the country, so that by the time of the Civil War, jazz existed in some form in both the North and the South. And everywhere it existed, it was shaped by the experience of the creole people born in America who had created their own distinct, wonderful culture. Thus, jazz music is a unique part of their cultural heritage, and it plays a special role in American history as well. It tells the story of the blending of cultures, of hardship, and of freedom.

It can be found everywhere!

All it takes is a quick trip to New Orleans, New York City, or Chicago to see that jazz music is, indeed, still alive and thriving. While jazz “started,” in a sense, in New Orleans, it quickly spread all across the country, and it still exists in a big way in many of these places, including some major U.S. cities such as Boston, Los Angeles, and Chicago. You can still catch live jazz performances in these cities and more on any given night. Does that sound like the death of jazz to you? I can’t ever imagine a United States without jazz bars, and I think I speak for a great number of Americans when I say that.

To further prove the continuing popularity of jazz, last year’s (almost) top movie was a movie about jazz! That’s right, the musical movie phenomenon “La La Land” won countless awards (and nearly took home “Best Picture” at the Oscars) at the end of 2016 and beginning of this year. The handsome young heartthrob that had everyone talking? That’s right, it was Ryan Gosling playing a jazz pianist. If that doesn’t tell you that jazz is alive and well, I don’t know what does. And while “La La Land” has been criticized for actually being quite clueless about jazz and having a narrow vision of what jazz truly is, it has nonetheless elicited a huge resurgence of interest in the musical genre (and that is a great thing!).

Just like classic literature, classic film, or any other “classics,” people will always find and appreciate the likes of musical greats such as Louis Armstrong, Frank Sinatra, Ella Fitzgerald, and Miles Davis. Although they may have died long ago, they will live on forever in their music (cliche as it might sound). They are classics, after all, for a reason. They will never be forgotten; thus, jazz will never be forgotten. People may not be streaming Ella Fitzgerald songs on Spotify like they are Beyonce, but that is no reason to despair.

In fact, while overall music album sales keep declining (due to the obvious climb of streaming services), vinyl albums have been doing just the opposite the last couple of years. Just in the first half of 2017, vinyl sales have increased 2% from 6.22 million to 6.36 million in the United States. And it’s not just “new” artists and genres who are selling vinyls, but jazz music is also greatly benefiting from this rise in vinyl record popularity. In 2015, “Kind of Blue” by Miles Davis was the 5th top-selling vinyl record of the year in a year that saw a sharp increase in vinyl record sales. That doesn’t sound like the death of jazz to me! That sounds like a major “win”!