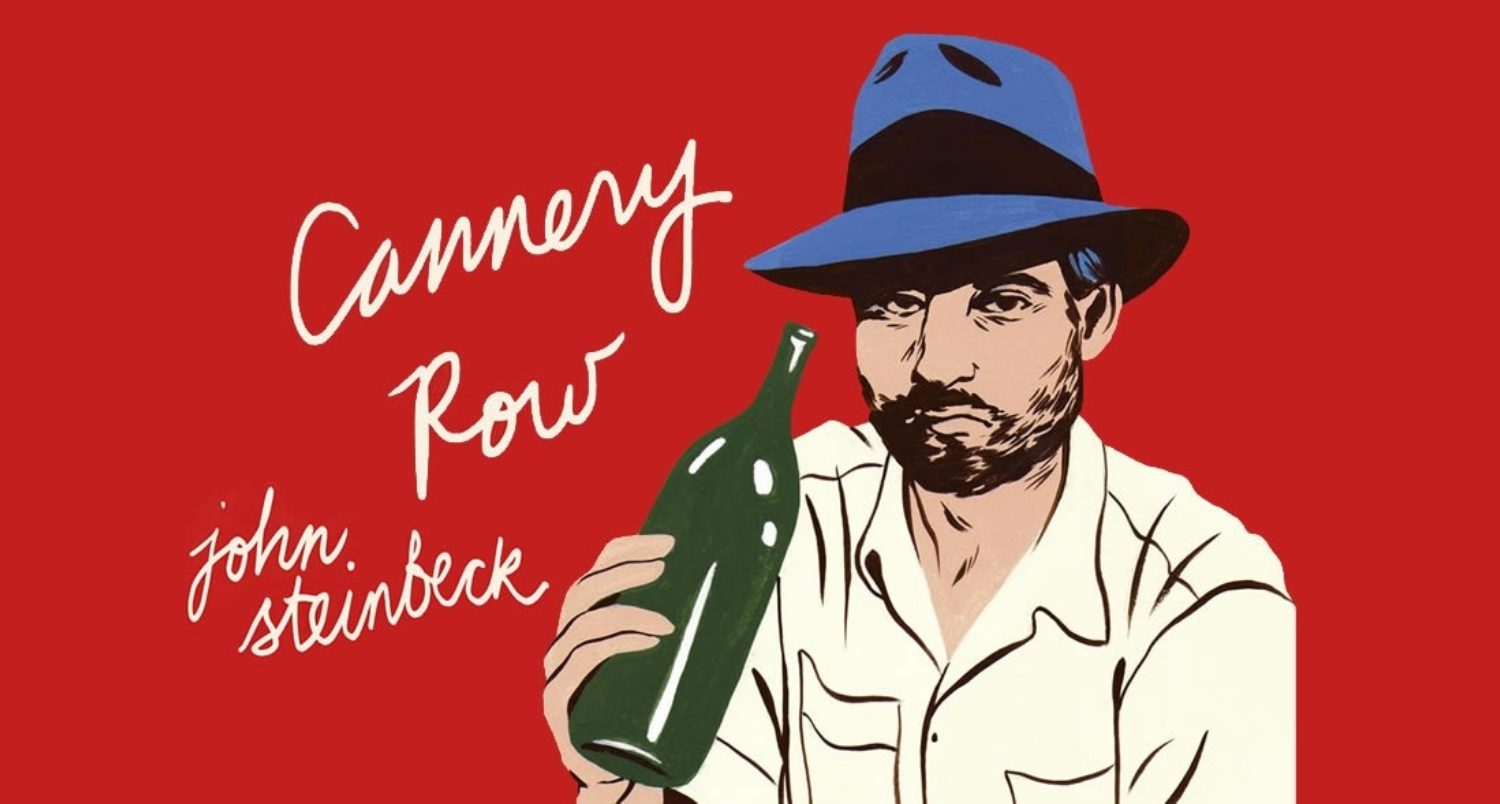 My Life is a Steinbeck Novel

Brimmed with talent, yet discontent, the famed novelist John Steinbeck dropped out of Stanford College after a six year on-again, off-again relationship with a degree in English Literature. Years later, he was awarded a Pulitzer Prize and Nobel Prize in Literature for The Grapes of Wrath (1939). Oh, the irony. Whatever it was Steinbeck saw behind his eyes and spilled out onto paper for the world to see in such works as Of Mice and Men (1937) and East of Eden (1952)… well it worked. We saw it then and we see it today. No PhD needed.

Many of his most famous novels chronicled the social and economic issues during the Dustbowl/Depression era. Isn’t this something we can relate to today? I’d say we, as a society, have had our share of near economic death experiences with the Housing Bubble/Stock Market Crash of 08’, the banking crisis and bailouts that followed; and who can forget the auto industry almost going belly up if it wasn’t for that corky ‘Cash for Clunkers’ FDR-esque program. I’d say our moral fiber was tested, as much as it was in the 1930’s, if not more so; considering we really had no excuse to crash the world economy other than plain ole dirty rotten greed.

Steinbeck’s keen social perception is wrapped around aspects of my daily thoughts. My imagination runs wild with idealism but I soon become disappointed when I walk out the front door - or scroll down my Facebook feed or turn on the Fake News! Steinbeck was good because he was real. He painted a real portrait of the downtrodden and their struggles. But what made him great was combining the truth of life with sympathetic humor and emphasizing the importance of relationships.

Cannery Row (1945) was a perfect example of this. It characterized contentment not as the overall success of an individual, but rather by the relationships between people within the society and the influence on the environment they had. In the book, you are looking at a group of people, known as “whores, pimps, gamblers, and sons of…” well, you get the picture. It was a story of a rigid survival in the slums during the Great Depression. Yet, the story was beautiful. Not violent. Not depressing. It was triumphant! Because, despite their circumstances, that is what people are.

Resilience is a wonderful thing and Steinbeck championed this, time and time again. In Cannery Row, he shows us that people who are able to thrive in their environments and live happily, are not those chasing after material wealth, but those who help each other out. I swear this is my life’s qualm.

I shudder to think of society - or even just that disrespectful co-worker, ungrateful friend, or difficult spouse – when, in a blink of an eye, all their stuff is gone and where would they be? Who would they have to help them? I’m not talking Armageddon here folks, I’m just saying, a job loss, an illness, or an event in which you are karmically cheated.

In the end, adapting to one’s environment and creating a caring community are the secrets to inner peace, as Cannery Row’s inhabitants lovingly show us. We all live on Cannery Row at one point or another and it’s up to us to be kind to one another. Achievements, iPhones, Jordan’s or Beamers will not be there to hold your chin up. Only people do that.