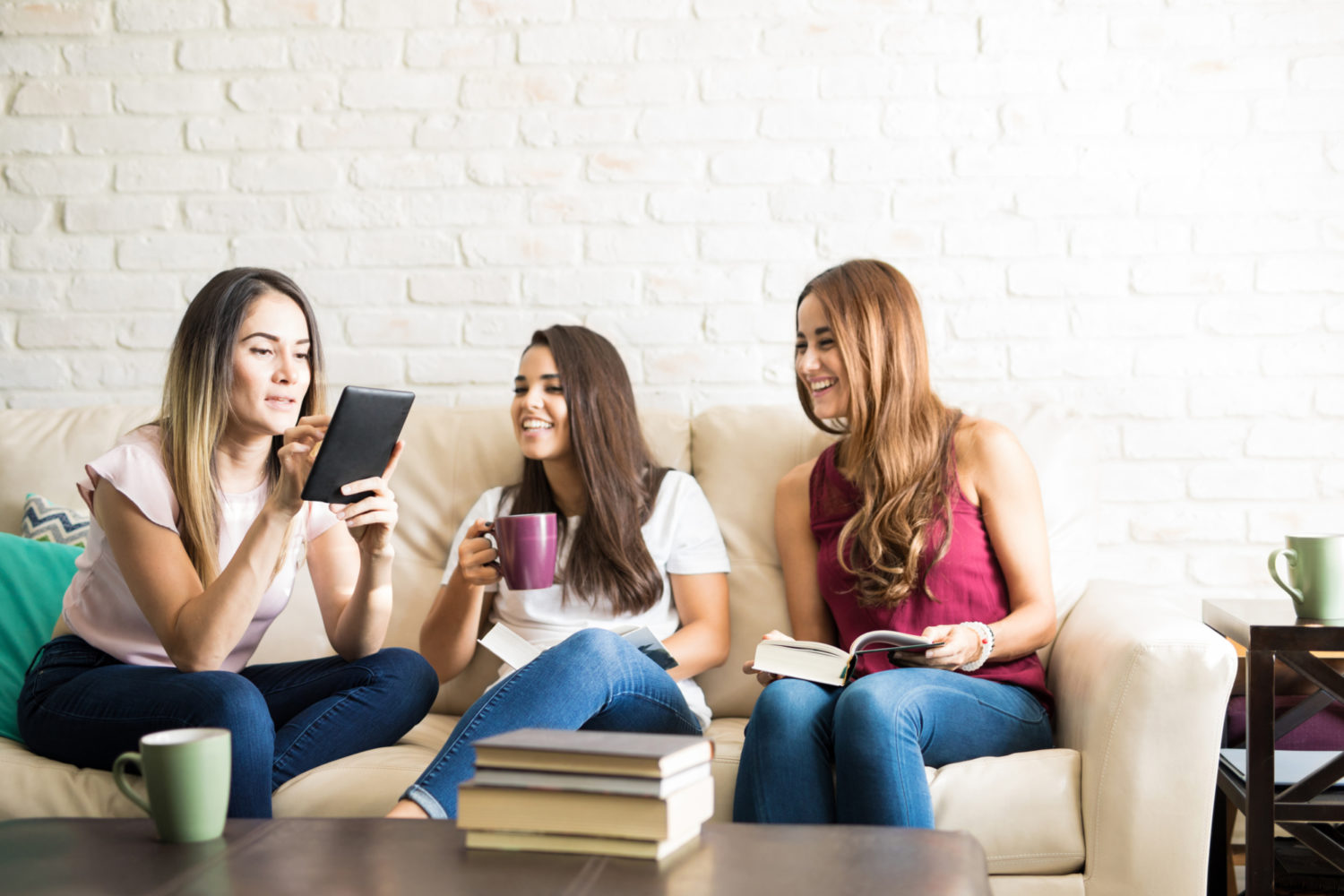 Novel Conversations Is Back!

You thought Novel Conversations went away, did you?

Our fan-favorite podcast summarizing the world’s greatest works of classic literature is far from gone. There is no shortage of timeless classic novels for us to discuss, and no shortage of things to say about these works of literature. Therefore, we are back, and we will be back again for even more seasons after this one!

Season 3 of Novel Conversations will share eight new episodes in the same conversational format that you already know and love, each one covering a different book. They will still be hosted by literature teacher and enthusiast, Frank Lavallo, who hosted both Seasons 1 and 2.

And what books will Season 3 cover, you may ask?

This season will cover eight of the greatest novels ever written, some of which we have been teasing on our Twitter page for a while now. These titles span different decades and countries, but they all have something in common: they have lasted the test of time, become household favorites, and proven themselves worthy of the title of a “classic.” Without further ado, here are the books we are covering in our latest season of Novel Conversations:

Ahh, Hemingway...you never disappoint. Hemingway’s personal life has always greatly fascinated us, and this novel about a group of American and British expatriates who travel from Paris to Pamplona to watch the bullfights was directly inspired by his own trips there with friends (and his wife, Hadley) to watch the running of the bulls. It is a powerful look into the “Lost Generation” of the post-World War 1 era, and it contains some of the most memorable characters in all of Hemingway’s works.

2. Lord of the Flies

No, the title of this book is not some poorly-executed pun or a bad joke. It is a symbol of the filth that is found in human society, brought to life in this somewhat-horrifying but enlightening dystopian novel. Although we have not read this one since high school, the “Kill the Pig” chant has haunted us ever since (if you don’t know what in the world we am talking about, you should probably listen to our podcast episode on this novel - and read the book, of course).

This is one of those books that should not be taken at face value. Yes, it is about a bunch of animals who live on a farm. They seek freedom from Old MacDonald (err Mr. Jones) and then grapple with different forces of corruption once they obtain this freedom. But the book is really about so much more than this: it is a satire on totalitarianism and an allegory for the political scene in Stalin’s Russia. (History fans, you’ll really love this one.)

Another satirical novel on the state of society, this one is about American culture and society, particularly about the “emptiness” of the middle class and “The American Dream.” People still use the term “babbitt” (or “babbittry”) that originated from this work by Sinclair Lewis. And if you’ve been called this before and have no idea what it means, here’s a hint: it’s not a compliment.

Would it be a true Novel Conversations season without a little bit of Jane Austen? Emma Woodhouse may just be our favorite Austen character ever. She’s spunky, clever, self-confident, and speaks her mind. She’s a loyal friend, a wonderfully terrible matchmaker, and an overall relatable character. There’s a reason why Clueless, the 90’s spinoff of Emma, is a cult favorite now, right?

6.For Whom the Bell Tolls

Clearly we love Hemingway, as we decided to cover two of his great novels this season. This one takes place during the Spanish Civil War, and like The Sun Also Rises, it is based on Hemingway’s actual experiences. (He had served as a reporter during this war...and yes, there is a movie about this time in his life starring Nicole Kidman.) It’s blunt, powerful, and contains some unforgettable characters, most notably the American protagonist, Robert Jordan.

7. The Grapes of Wrath

We’ve covered several Steinbeck novels in the past two Novel Conversations seasons, and they’ve always been big hits. For good reason, too. However, we saved the “big” one for this season. (And yes, we’re talking literally here…The Pearl and Of Mice and Men and Cannery Row all together add up to about the length of The Grapes of Wrath.) It is mighty in length and mighty in content, as it paints a very realistic picture of how The Great Depression affected poor farmers through the tale of the Joads’ long trek from Oklahoma to California.

Not surprisingly, we decided to end this season with another classic by Jane Austen. This one is perhaps her most controversial novel, with a heroine who is not quite as popular as, say, Elizabeth Bennet or Emma Woodhouse. Fanny Price, the heroine of Mansfield Park, is very different than Emma, which makes it even more exciting to have these contrasting Austen works in the same Novel Conversations season! (Warning: may contain some “cousin romance.”)

And that just about wraps up this season! Listen to the first episode here, and make sure you subscribe to Novel Conversations on iTunes or wherever you listen to your podcasts so that you don’t miss an episode this season!