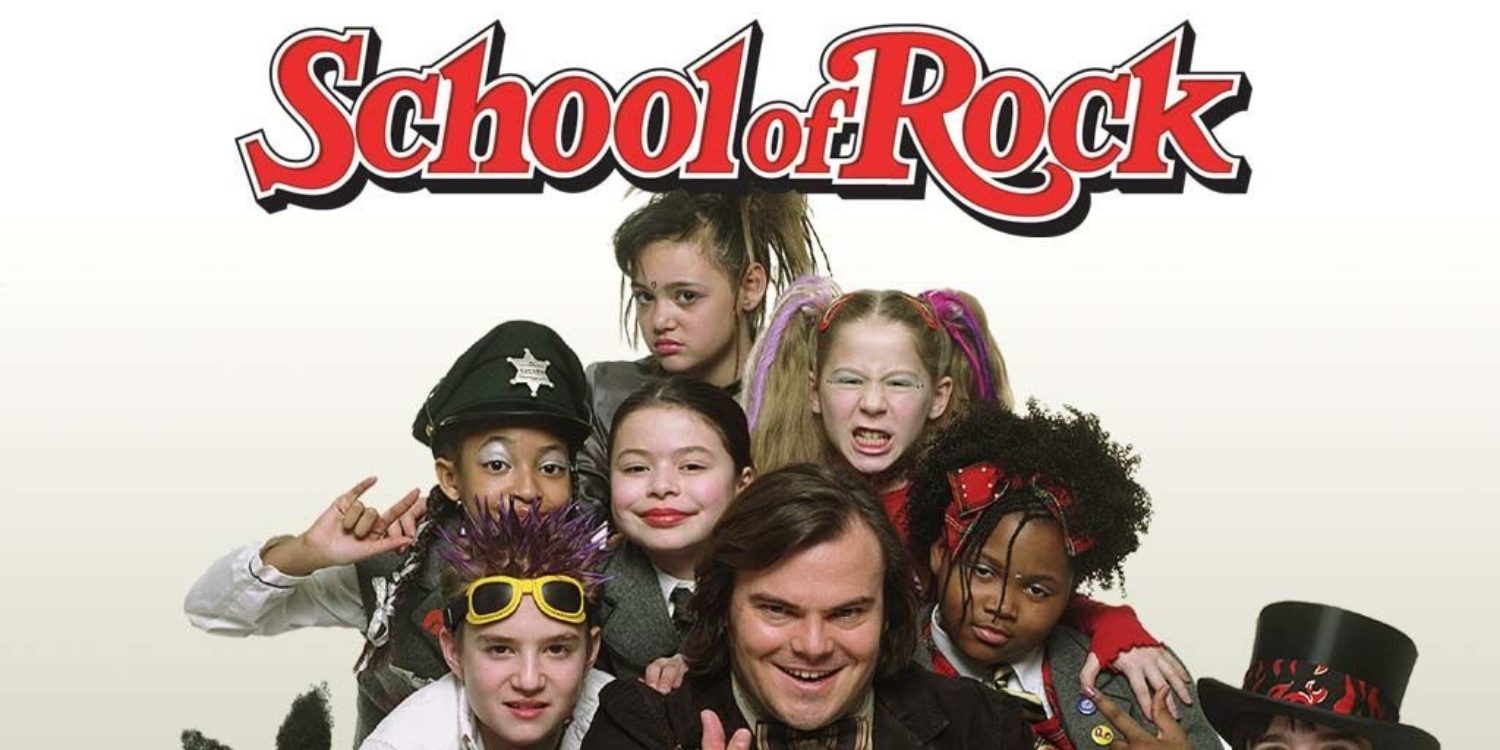 If you took up electric guitar in middle school, can swear allegiance to the band of Mr. Shneebly by heart, and still picture Jack Black’s eyebrows dancing every time you hear “The Immigrant Song,” you’re a graduate of the “School of Rock.”

Written by Mike White and directed by Richard Linklater, the 2003 musical stars Jack Black as Dewey Finn, a failing rock star who lies his way into a substitute teaching gig, realizes his students are musical prodigies, and convinces them to become his new backing band. “School of Rock” gave pre-teens the chance to dream that they too could be rock stars –– you know, minus the sex and drugs.

On an episode of Sleepover Cinema, hosts Hannah and Audrey Leach recall their first, life-changing encounter with watching “School of Rock'' at their grandparents’ house and why they gatekeep Jack Black fandom. A grown-up Rivkah Reyes, who landed the role of bassist Katie at age 10, is along for the ride.

There are not many full-grown actors who can pull off a plot that hinges on getting kids to lie to their parents about what they’re doing together in the classroom. In fact, Jack Black might be the only person who can make Dewey seem like a charming eccentric living out his dreams instead of a weirdo who needs to grow up, get a “real” job, and maybe even (gasp!) sell his guitars.

Would you tell Picasso to do that!?!?

The internet is full of stories about celebrities whose real-life personalities don’t match their professional personas. But L.A.-based actor/podcaster Rivkah (they/them), who is now 28, confirms that Black is exactly as delightful in person as he is in the movies.

Afew years ago, Black gifted Rivkah and several friends (including Kevin Clark, aka “Freddy the drummer”[1] ) with stage-side tickets to see Tenacious D play at Riot Fest in Chicago. He even showed up to see them perform in Green Day’s jukebox musical “American Idiot” the next night.

In short, Jack Black’s legacy as the greatest human in Hollywood remains preserved.

Note: Kevin Clark tragically passed away in May from a bicycling accident. We send our deepest condolences to his family and friends.

There are many magical ingredients that make “School of Rock” one of the most iconic movies to rocket out of the early ‘00s and into eternity. They include but are not limited to:

But the key ingredient to the movie’s heart, soul, and success is one it shares with other beloved classics. It’s an ensemble of misfit kids coming together to share in something they love with the kind of purity that gets metaphorically beaten out of most adults by life, lumbago and bills. Other examples of this genre include “Cheaper By the Dozen,” “The Sandlot,” “The Mighty Ducks” –– and, of course, the progenitor of the precocious-kid-supergroup flick, “The Sound of Music.”

But in “School of Rock,” frolicking in the Alps to Rogers & Hammerstein is replaced with killer guitar riffs atop scintillating bass lines. Introducing awkward pre-teens to the power of creative expression is the kind of life experience that, frankly, deserves to be immortalized by Hollywood.

As Dewey learned, it can’t even be topped by surfing a crowd of adoring fans, feeling their clammy hands beneath you as they chant the lyrics to a song you wrote in your mom’s basement.

Being a child actor is a strange life

Ever since early “momagers” thrust their wide-eyed three-year-olds onto the Vaudeville stage to make a quick buck in the era of no child labor laws, it’s been clear that youthful fame isn’t always a good thing.

But “School of Rock” was overwhelmingly positive for Rivkah. They say director Richard Linklater — despite being something of a legend in the film industry — was kind to not only his young stars, but to production assistants, interns and the people in craft services (that’s movie set-speak for catering.)

Plus, Rivkah and their castmates enjoyed private screenings in fancy LA theaters; performing on morning shows; and missing school to promote the film on an international tour.

“We were a family,” says Rivkah. “A very cute and fun and dysfunctional and loving family.”

It wasn’t until they worked on other projects (which they decline to name) that they realized this is not always the case. Rivkah has lived with anxiety for most of their life –– even before they appeared in “School of Rock.”

They felt shy around the cameras, although the laid-back atmosphere helped. And during the publicity tour, watching themselves on a big screen night after night became a series of opportunities to self-criticize.

“I’d be watching myself, like, why are you doing that with your face?” Rivkah says, noting that bullies back at their school amplified their “inner saboteur.”

But looking back, they’re proud of how the movie showcased their musical chops and grew their creative confidence. Though they were classically trained on guitar from age four, “I had never auditioned for anything before in my entire life,” Rivkah explains.

And they’d never played bass, either, but when they were handed one on set, they “intuitively knew what to do with it.”

Today, Rivkah is sharing their stories with fellow former child actors on Where Are We Now?, a podcast that aims to “provide a platform for former child stars slash current adults living their dang lives to tell their own stories authentically, so Buzzfeed doesn’t have to.”

Although it’s been a while since they’ve watched “School of Rock,” they think of it as a high-production-value home video of a super-fun time in their life that has brought joy to millions (and ostensibly melted more than a few faces).

And now, after spending their 20s almost famous, they also no longer measure success by metrics like blue check marks on Twitter, one’s number of followers or a particular bank-account balance.

To quote Dewey Finn himself: “That is so rock ‘n’ roll.”

This is based on an episode of Sleepover Cinema. Sister filmmaking duo Hannah and Audrey Leach analyze the films that created the collective unconscious of the girls and gays of the late 90s and early 2000s. The podcast examines classics like “Aquamarine” and “Cinderella” (the one with Brandy in it, obviously) all with the purpose of answering the question: Are these movies actually good? And at the end of the day, is that what really matters? 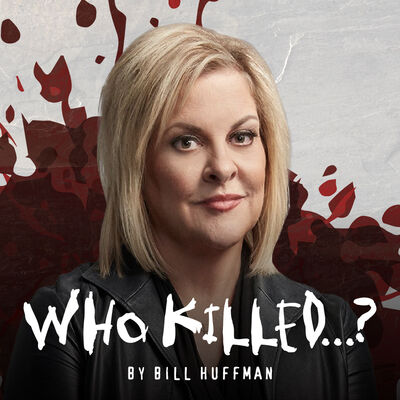 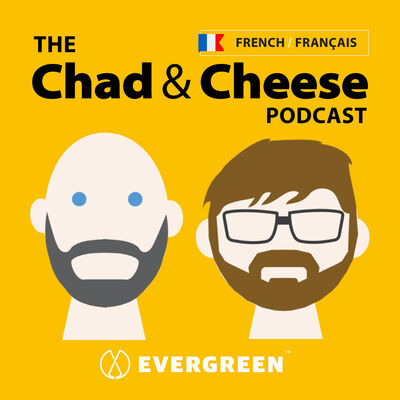 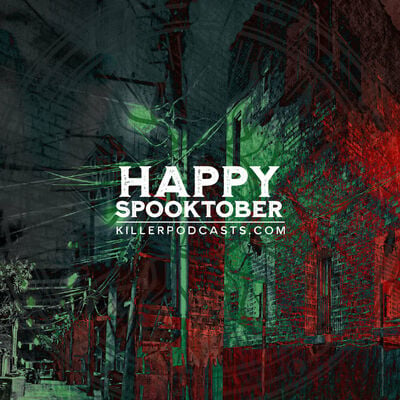 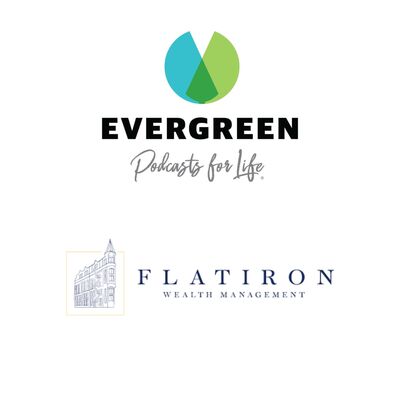