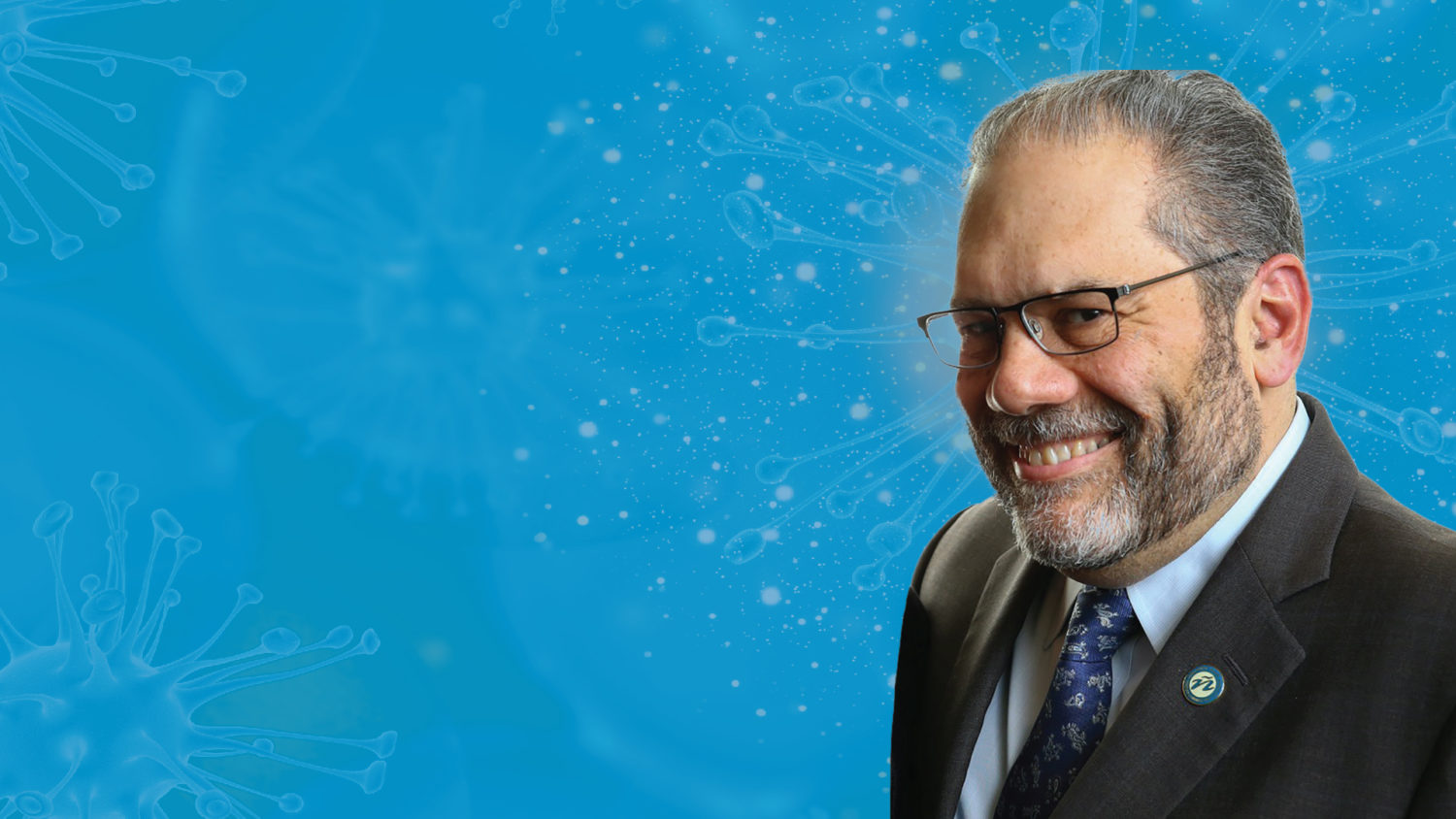 At first, I didn’t realize how much I had to get off my chest. I had put one foot in front of the other and never paused to look back over my shoulder at the steady, if meandering path.

It had been a time of intense experience, moving in slow motion and at breakneck speed. Paradoxical? In some ways, not really: As you suffer physically, time seems to slow down to an excruciating pace. In the very same moment, you’ve got a lot of stuff coming at you, fast. Stuff that has to be processed, thought through, decided on. Slow and fast at the same time.

There’s nothing particularly novel about having cancer. Hundreds of thousands of Americans every year find out they are stricken with various forms of the disease attacking organs and systems. The diagnosis begins a time of life, a process, that can end in remission, in a protracted struggle to live, and for hundreds of thousands, early death.

I decided to tell my own story, in my own way, at the suggestion of others. Every year in December, I give a talk at my church. In some years, it’s humorous, in others, challenging. When a member of the clergy staff got in touch to see if I could speak in the coming Advent, while I was still living in Philadelphia. I had told hardly anyone I was sick. I sent an email to confirm that I was coming, and that I would be talking about cancer, and the things it forced me to think about.

Part scientific, part emotional travelogue, part religious meditation, it felt like it had gone well. After church, person after person…some old friends, others people I hardly knew, came up to talk about their own diagnosis, or that of a treasured spouse. One suggestion came up again and again: There were variations on “You make radio programs, right? You should talk about this on the radio. It could help a lot of people.”

Podcasts aren’t radio. I’ve spoken to millions of people for thousands of hours on the radio over the years, and I’ve been podcasting for a few years now and I know the difference. A podcast isn’t just “what’s on.” Hearing one is the result of a specific choice made by a listener who becomes, in effect, her own program director. It’s intimate. It allows for something different. In its way, a podcast is the perfect place for me to tell you this story. It is personal in a way that seems made for this new medium.

In long decades in the news business, I never really used the word “I” very much. It’s a little old school, I know. While I considered the suggestion of a podcast series, I had to consider the use of that personal pronoun. How much would I talk about myself? How honest was I going to be? To make it worth listening to, I concluded, I was going to have to be honest, even when…scratch that…especially when it wasn’t particularly flattering.

Spoiler alert…I’m still alive. Being sick, and getting well, or at least, getting better, were both complicated and instructive. Here I am. Here’s my story. Feel free to talk back to me about your own trials, and those of the people you love.

Join journalist Ray Suarez for a guided tour of his cancer diagnosis and treatment, as well as the lessons he’s learned along the way. Subscribe on Spotify, Apple Podcasts, or listen on our website.