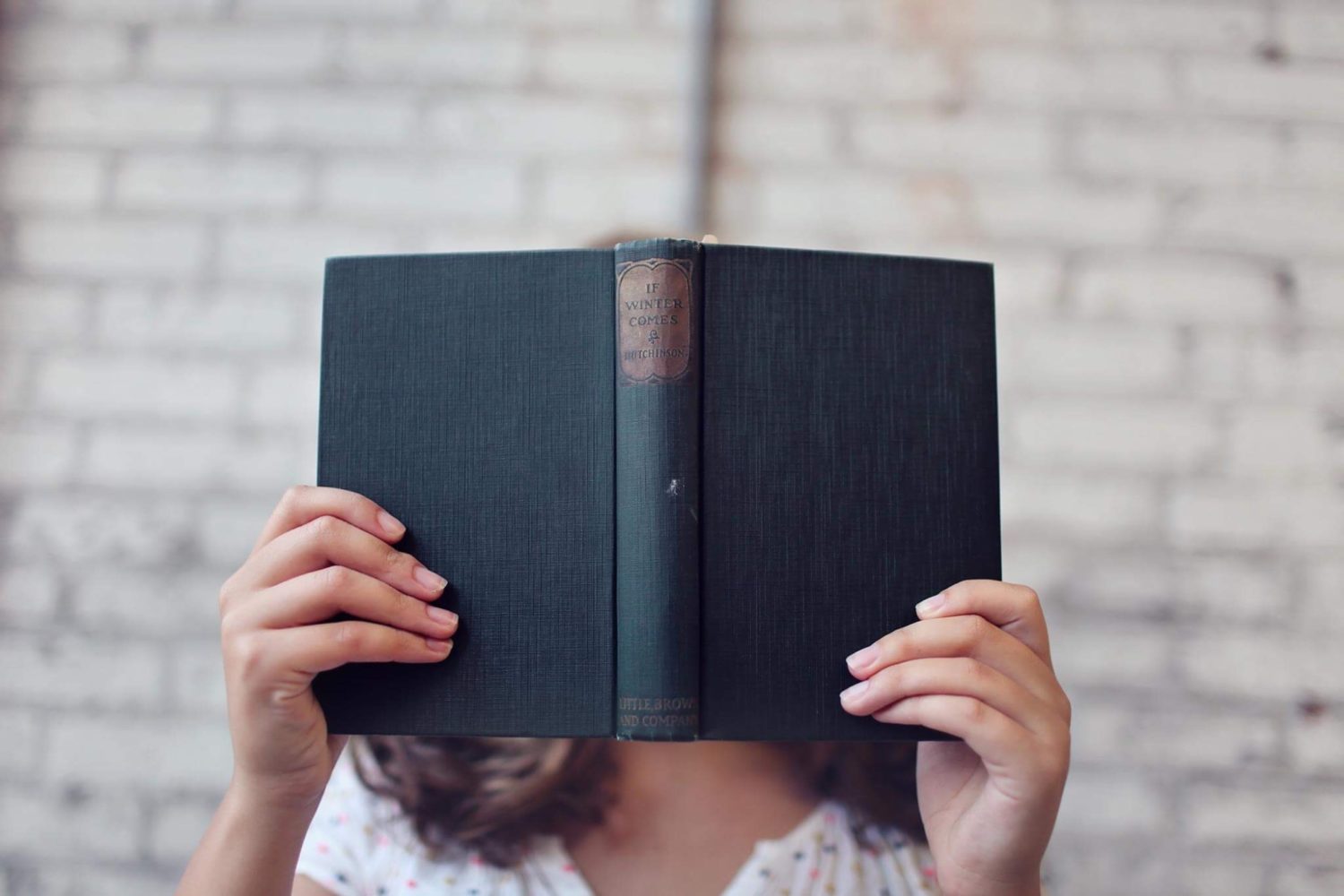 Your Brain on Books

As much as we boil over in excitement for the return of Blue Bloods to our primetime TV fall schedule, we know television isn’t the best exercise for our brains. In America, there are currently more televisions per home than human beings. In fact, research published in the Journal of Communication (November 2013) found that preschoolers who have a TV in their bedroom have a weaker understanding of other people's beliefs and desires, and reduced cognitive development.

Knowing this, we usually opt for a quick read before bedtime to activate those neurons. The benefits to reading books, especially fiction, are many.

Similar to chess, IQ tests and other brain boosting activities, reading books challenges your cognitive function, therefore stimulating your brain in ways beyond our daily norms. Learning new words and using them also improves your speech and interpersonal communication skills.

Reading also teaches us to wrestle with and simplify complexity. Emily Dickinson, for example, masterfully simplified complex topics with poems like “Because I could not stop for Death,” and many poets are similarly adept.

The study titled, “Short-and Long-Term Effects of a Novel on Connectivity in the Brain," was recently published in the journal Brain Connectivity.

According to the report in Psychology Today, the researchers found that becoming engrossed in a novel enhances connectivity in the brain and interestingly, enhanced one’s empathy. In other words, losing yourself in the Harry Potter series is found to improve your ability to put yourself in another person’s shoes. This in turn, flexes the imagination in a way that is similar to the visualization of a muscle memory in sports.

This research backs up the common idea book lovers have of living vicariously through a character. Turning off the noise of the day, worries and stresses through an engaging narrative that whisks one away to a far off place, proves to be true. Reading a book can offer a much needed vacation of the mind, relaxing the reader in ways that even a spa day couldn’t.

Not only is reading books good for the imagination and relaxation, it is also found to change the structure of your brain. In a six-month daily reading program from Carnegie Mellon, scientists discovered that the volume of white matter in the language area of the brain actually increased, improving the actual structure of the brain. One might say that reading a book is like lifting weights for the brain. How cool is that?!

And many Americans concur with the benefits of reading. According to Pew Research, fully 80% of young adults read one book per year and not far behind are those ages 30 to 49 (73%) and ages 50 to 64 (70%). If research and statistics aren’t bending your brain, let one on the richest men in the world give it to you straight. Warren Buffet was once asked about the key to success, he pointed to a stack of nearby books and said, “Read 500 pages like this every day. That’s how knowledge works. It builds up, like compound interest. All of you can do it, but I guarantee not many of you will do it.”

Bill Gates reads about 50 books per year, which breaks down to 1 per week…

Mark Zuckerberg crammed in a book every 2 weeks throughout 2015…

Elon Musk is an avid reader and when asked how he learned to build rockets, he said…