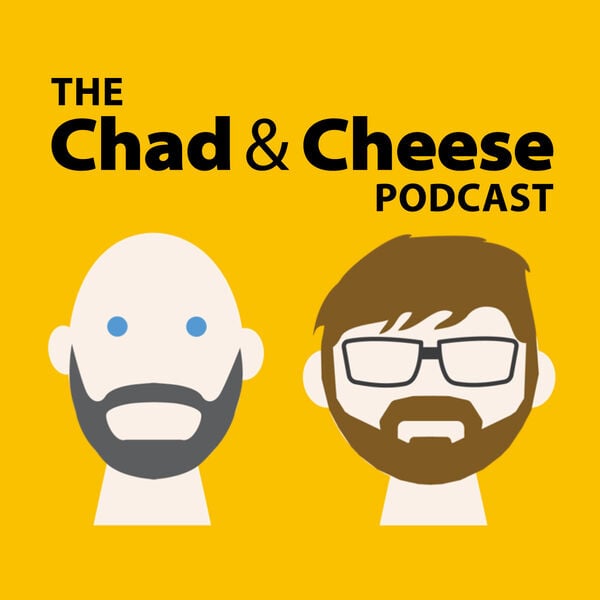 The Shred is brought to you by Recruitology -- Recruitology brings artificial intelligence - that's AI kids - to job posting and distribution for employers large and small. Post once, pay once, and have your jobs automatically distributed to the right sites where you’ll get the most bang for your buck. Start posting your jobs using Recruitology today at recruitology.com/employers

So, in this merger WT Employ was created to provide a bounty of employment-related solutions. ALTHOUGH Steven Rothberg was notified today that WT EMPLOY will STOP services at the end of 2019.

I followed up with a high ranking executive at WT Employ and asked if the shutdown was indeed true and received this response "Unfortunately, yes that is true. Our offering apparently doesn't align with Wunderman Thompsons's new leaderships vision." We've also reached out to the Wunderman mothership for a response and have received nothing thus far.

Ok, so let me get this straight Wunderman says "uniquely positioned to rethink business, culture and brand experiences, owning delivery from end-to-end." What about the millions of prospective candidates who are also customers of their clients - which means they buy shit - and interact with their customer's brand? What about them? They don't represent one of the end-to-ends?

Apparently once again we have a short-sighted advertising agency who doesn't understand that helping their clients become CULT BRANDS means PEOPLE MATTER FIRST - ALL PEOPLE. Without the people, your flashy storyboards and commercials are hollow and fake as fuck.

Big thanks Recruitology for supporting The Shred. Recruitology has the latest in machine learning and programmatic advertising technology to get your jobs on best of breed niche sites and on top job boards at recruitology.com/employers. 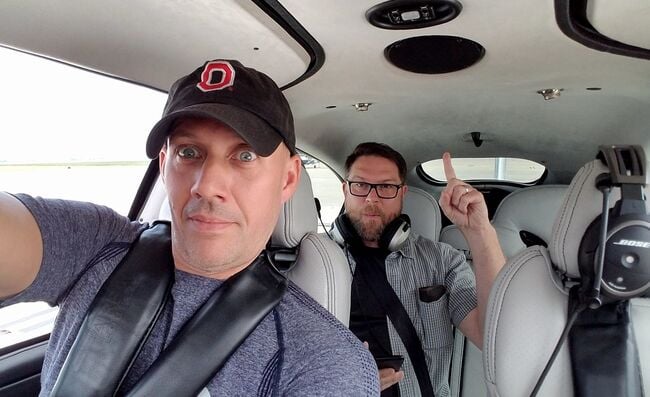 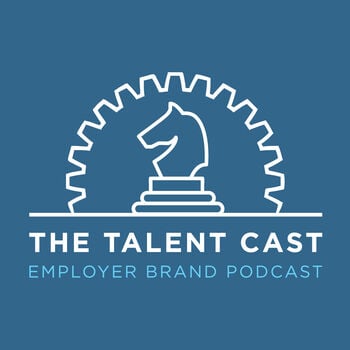 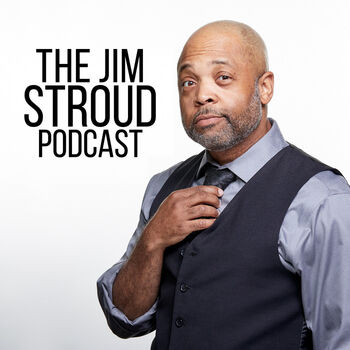