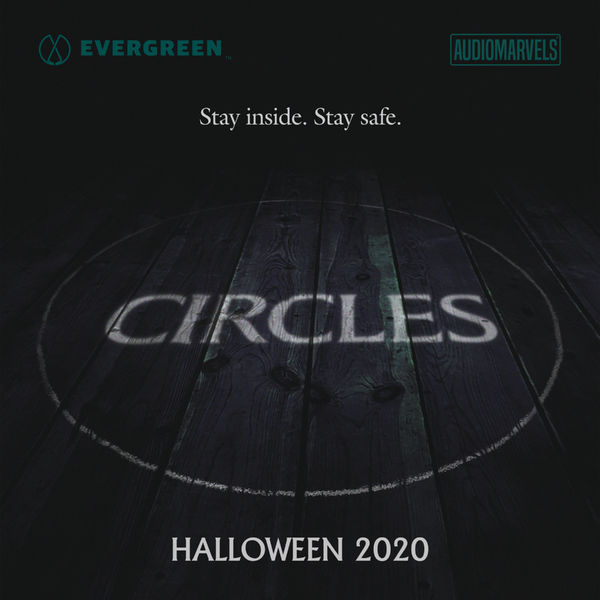 Something is coming. If you want to survive, you must remember this: Stay safe. Stay inside your circle. A new four-part audio horror series. Created by Brendon Connelly. Co-written by James Field and James MacDonald. Starring Tal Minear, Beth Eyre, Sarah Pitard, Bryce Cooke and Tom Alexander. Directed and Produced by Jack Bowman. Produced in association with AudioMarvels®.

Questions will be answered.

Darkness will be encountered.

Circles will be closed.

Oct 22, 2020 | S:1 E:3
Things might sound a little different when played back from a new perspective. A fateful day approaches. Crucial plans are made. Old friends break their silences.
Listen to Scott

Oct 22, 2020 | S:1 E:2
Naomi's plan to protect her friends is underway, but not everybody has been accounted for and ancient, dark forces are afoot.
Listen to Suzie

Oct 22, 2020 | S:1 E:1
Ten years ago, four teenagers summoned a dangerous demon and while they lived to tell the tale, their lives were changed forever. Now the demon is coming back and the friends are forced into a risky plan to save their souls, where the difference...
Listen to Frankie 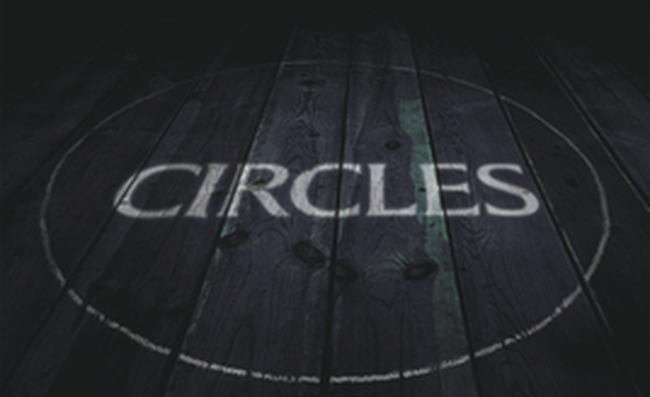 Circles was created and co-written by Brendon Connelly. After 20 years as a film journalist and blogger – during which time he met Kermit the Frog three times, and only fainted one of those times – Brendon became a full time script writer. He studied Creative Writing at the University of Oxford where he graduated with a distinction and is now completing his MA on the venerable Creative Writing program at UEA. Circles is his first audio drama series after the standalone short audio play, The Hypnotist.

Circles was directed and produced by Jack Bowman. Jack is an award-winning audio fiction/podcast writer, director and producer. He co-created The Springheel Saga for Wireless Theatre Ltd. (their most commercially and critically successful project to date), which won numerous awards, including a hat-trick of Mark Time Ogles. He also produced content heard on BBC Radio 4, BBC Sounds and the RNIB. Other notable titles include the awardwinning Dead London, Audible UK’s Murder on the Orient Express (with Academy Award nominees Tom Conti and Sophie Okonedo), Arabian Nights, The Sould Breaker and The Darkwater Brider. In 2019, Bowman co-scripted the New York Times Bestseller Expeditionary Force: Homefront for Dagaz Media & Podium Publishing. During 2019-2020, he served as Production Consultant to BBC Studios Audio, Digital and Business. He is the owner of AudioMarvels.

Naomi is played by Tal Minear.

Tal's voice can be found in other audio fiction shows, including Novitero, The Path Down, Transmission Folklore, and several anthology shows. Tal is also the sound designer for Seen and Not Heard and their own podcasts, and they occasionally write for other audio dramas.

Geoff is played by Bryce Cooke.

Bryce is a voice actor and YouTuber. As the creator of The BC Project, he has mounted numerous projects, including the Volg Series "Adventures into the Unnecessary.”

Lexie is played by Beth Eyre.

Beth Eyre is the co-founder of audio production company Invisible Theatre and a voice actress who can be heard in, amongst others, Wooden Overcoats, Noise: A Human History, Drayton Trench: Great Caesar’s Ghost. Here stage work includes The Waiting Room at The Arts Theatre, Monster Hunters at The King's Head and the Oneohone Theatre touring production of Emma.

Tom's voice acting can be enjoyed in a number of productions including Audible's The Sandman, Alien: Out of the Shadows, and in the role of Carter Burke in both Alien III and Alien: River of Pain.

Suzie is played by Sarah Pitard.

Sarah Pitard is a playwright and screenwriter, and co-creator and co-star of the web-series Apocalypse Planning. Her voice acting credits include Audible's The Sandman and the video game Fatal Frame V.

Producer
Jack is an experienced, multi-award-winning Audio Fiction Writer, Director and Producer with sixteen years experience across the disciplines of Audio Drama/Podcast Production. 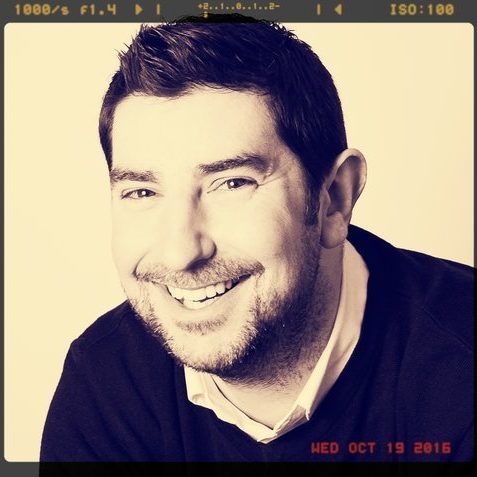