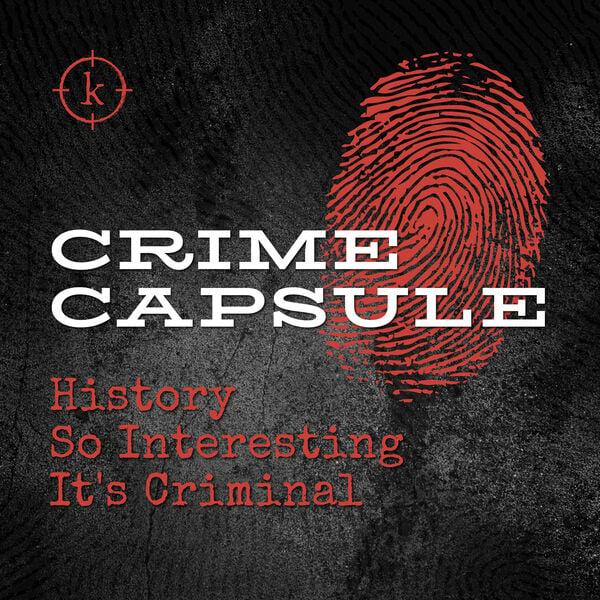 Lowcountry Murder: An Interview with Rita Schuler Part I 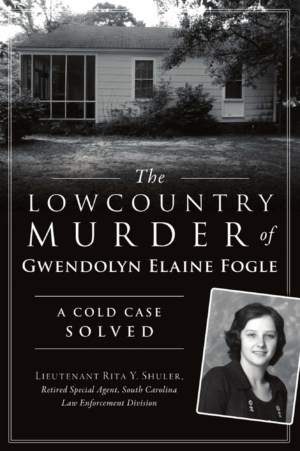 For decades, evidence of the 1978 murder of Gwendolyn Elaine Fogle lay in the evidence room at the Walterboro Police Department. Investigators periodically revisited the case over the years, but it remained the department’s top cold case for thirty-seven years. Special Agent Lieutenant Rita Shuler worked on the case shortly after she joined the South Carolina Law Enforcement Division (SLED), and she couldn’t let it go, not even after her retirement in 2001.

In May 2015, Lieutenant Shuler teamed up with new investigator Corporal Gean Johnson, and together they uncovered key evidence that had been overlooked. With new advancements in DNA and fingerprint technology, they brought the case to its end in just four months. Join Shuler as she details the gruesome history of this finally solved case. 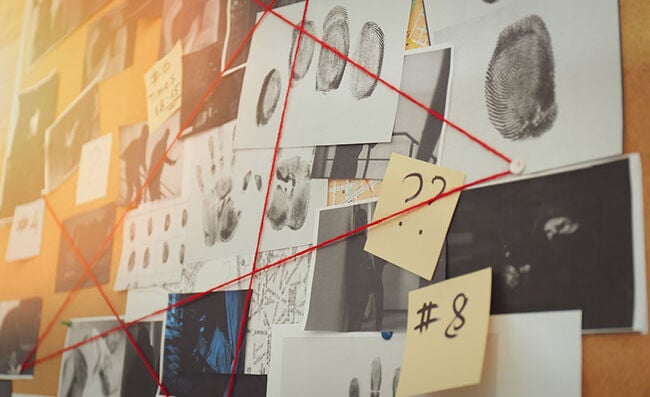 The Lake Michigan Triangle: An Interview with author Gayle Soucek 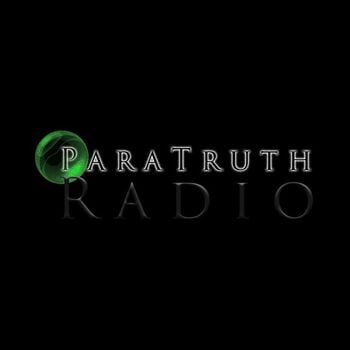 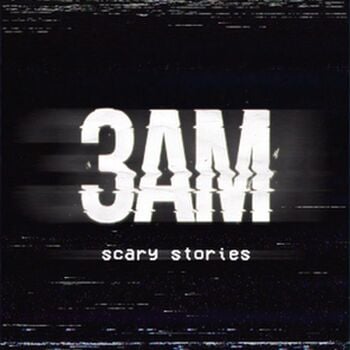