Over 10 drivers will compete in the Rolex 24. That’s nearly one-third of the starting lineup of 33 drivers that competes in the Indianapolis 500.Because the Rolex 24 is such an important race, we are going to switch gears on this episode of Pit Pass Indy as we talk to IMSA President John Doonan on the tremendous storylines in IMSA this season.

Our second guest is Honda Performance Large Project Leader Mark Crawford, who works on the Acura IMSA Sports Car project. An Acura will start on the pole when Saturday’s race begins after Meyer Shank Racing was the fastest in pole qualifications on Sunday, January 22.

Show host Bruce Martin has interviews with Doonan and Crawford on this special edition of Pit Pass Indy.

The Host
Bruce Martin has covered the Indianapolis 500 and IndyCar racing for close to 40 years for such outlets as SPEED SPORT, SI.com, NBCSports.com, ESPN SportsTicker and many others in a career that began in 1981. 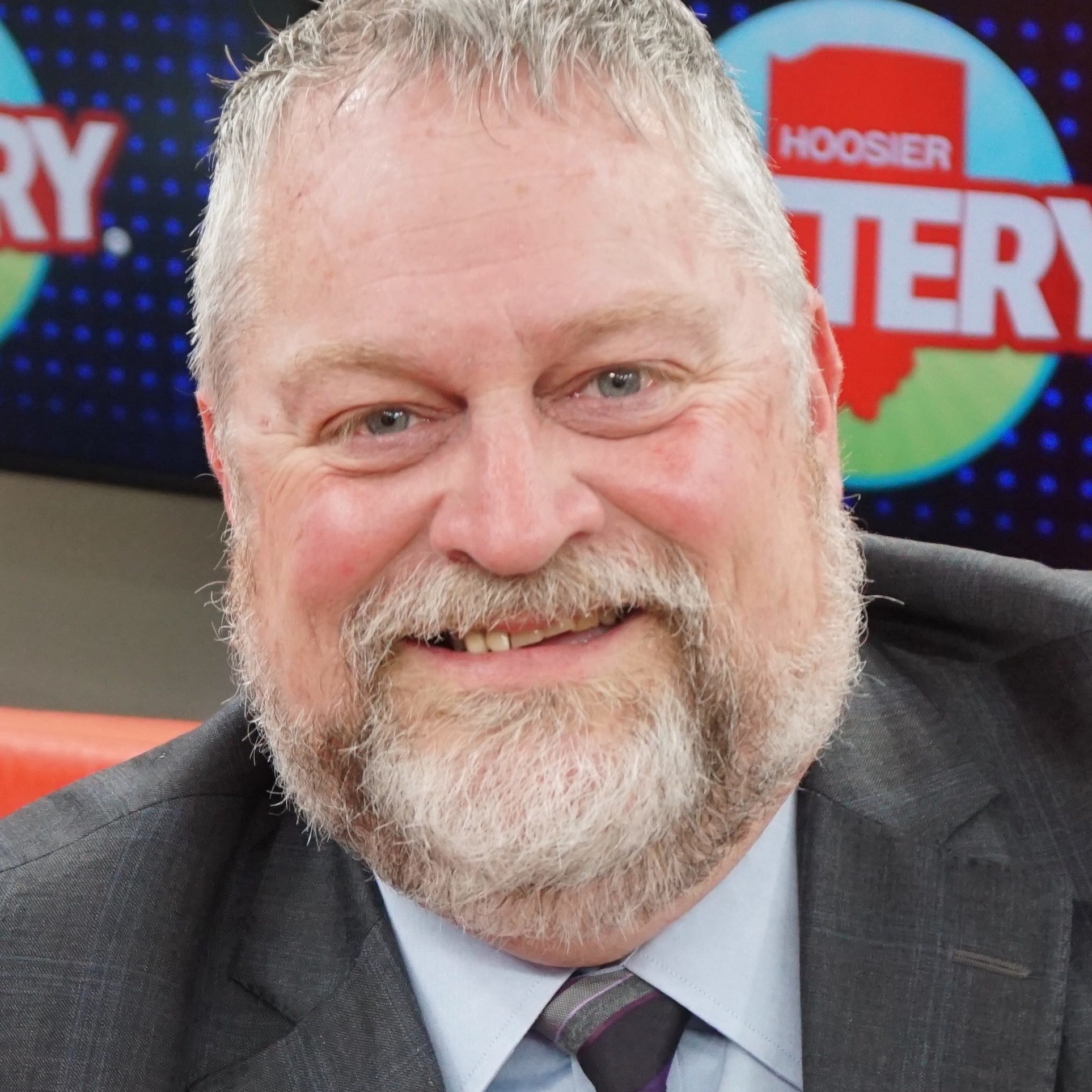