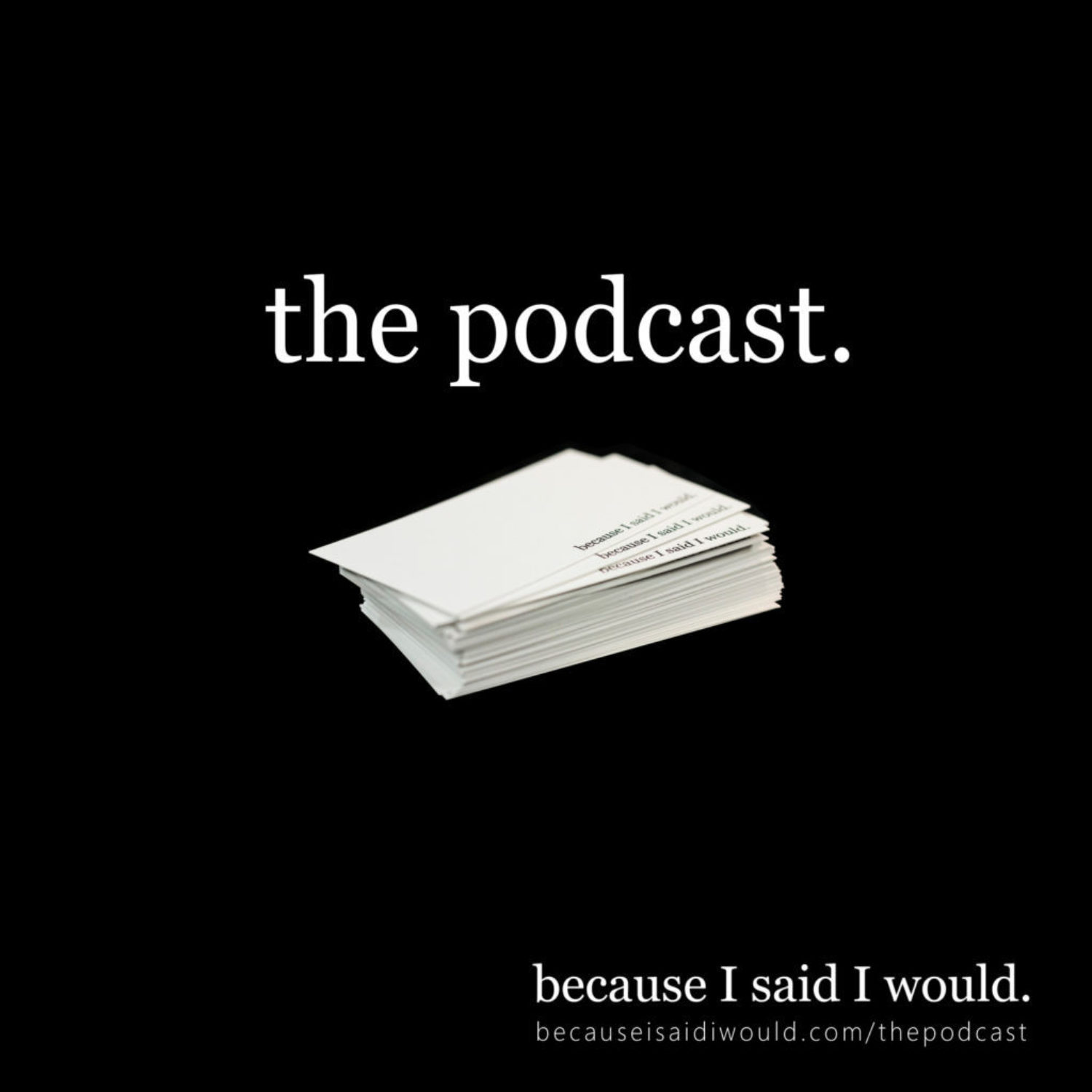 Evergreen Podcasts Partners with because I said I would

Evergreen Podcasts, a Cleveland, Ohio-based podcast network, has partnered with because I said I would, a 501(c)(3) nonprofit organization that is bettering humanity through chapters of volunteers, character education in schools, accountability programs and awareness campaigns with a global reach. The message of because I said I would is simple: to inspire society, and remind us all, promises still matter and a handshake still means something. Because I said I would has reached millions of people and has distributed over 10.3 million promise cards to over 153 different countries and all 50 states in the U.S.

Because I said I would: the podcast. launched January 1, 2019. The show was created and narrated by because I said I would founder, Alex Sheen, and features compelling interviews with people from around the world. As a world renowned speaker, Sheen has lent his natural storytelling abilities to the show, masterfully re-telling the dramatic stories of promises made, kept and even the broken ones.

"I'm excited about the release of the podcast because I believe these promise stories have a perspective that can help others in their personal journey and in the journey of their own commitments,” says Alex Sheen.

Episode List
The first three episodes are available on iTunes, Spotify, Stitcher, Google Play Music, EvergreenPodcasts.com and becauseisaidiwould.com/thepodast. New episodes will be released on the first of each month.

Ep 1. Alex and The Yupik People: Child Protection in the Alaskan Wilderness
The first official because I said I would podcast episode features an interview with a gentleman named Alex, a former Forensic Investigator for Child Protective Services (CPS) in rural Alaska. There, he served the impoverished but resilient population of the native Yupik people for nearly 14 years. One day, Alex found himself in a physical altercation at a meth lab that necessitated a promise to his son.

Ep 2. Girl in the Hallway: Laura's Addiction in the UK
This episode features the harrowing life story of Laura, a mother of two from England. As a kid in school, one incident in the hallway seemed to push over a domino that would keep falling for the rest of Laura's life. Her promise is a journey through the perils of what happens when you open the door to substance abuse... and when a kid has to walk through that door with you.

Ep 3. Almost There: In the Shoes of Homelessness
This episode features an interview with Derek, an accomplished entrepreneur and activist, determined to better the lives of those around him. The seed for Derek's promise was planted when he was a homeless young man moving to and from shelters with his mother. This seed would eventually blossom into a major life event that would alter his future and inspire a 400 mile journey to our nation's capital.

About Evergreen Podcasts
Evergreen Podcasts is part of The Front Porch Media Network.Evergreen Podcasts is a community where people think big without talking down. We are boots on the ground storytellers, who love capturing the color and diversity of modern makers. From entrepreneurs and musicians, to philosophers and artists – we are in the business of uniting audiences. EvergreenPodcasts.com hosts a diverse and dynamically curated blend of creative shows, featuring a wide range of lifestyle and niche programming.

Listen up. Listen in. Listen good.