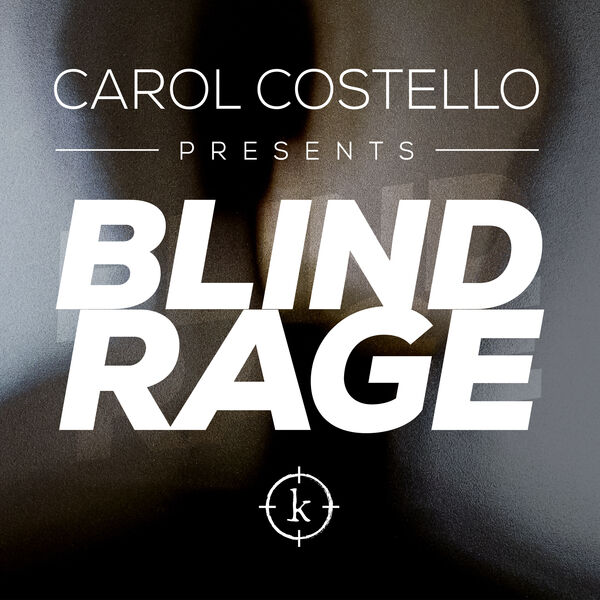 In this podcast, journalist Carol Costello revisits the first big assignment she covered as a 22-year-old, novice reporter: Phyllis Cottles’ brutal attack. Psychologists call them “Triumphant Survivors,” but Phyllis Cottle was more than a survivor, she used this crime to better herself and the world around her.

In 1984, Phyllis Cottle was tortured, then left to die in a burning car, yet she survived. For one reason: “To fry the son-of-a-bitch.” Detectives called Phyllis a “living homicide victim” because she could not identify her rapist, but Phyllis was no victim. Throughout her hours-long ordeal she never panicked, opting instead to channel a sort of controlled rage to, as she put it, “catch the bastard.” As a reporter and former CNN anchor, I (Carol Costello) covered every kind of vicious crime imaginable. Most stories I was able to leave at work. But not this one. Phyllis gets under your skin. She was one badass woman. You must know her name.