One of the worst financial disasters in history unfolded on Wall Street in late October of 1929. Within a week, 30 billion dollars had disappeared into thin air, leaving the global economy in tatters and heralding the beginning of a worldwide Depression. But what exactly happened? And why? In Part 1 of this 3-Part series on the Wall Street Crash of 1929, we discover how the American public became fatally infatuated with the stock market during the “Roaring 20’s”; and how one debauched day trader – Jesse Livermore – saw the whole thing coming.

Ahamed, Liaquat. Lords of Finance: The Bankers Who Broke the World. 2009.

Nations, Scott. A History of the United States in Five Crashes. 2017.

Ghosts in the Mountains: The Soviet-Afghan War – Part 2

Conflicted Aug 23, 2021
The Soviet 40th Army invaded Afghanistan in the closing days of 1979....
Listen to Ghosts in the Mountains: The Soviet-Afghan War – Part 2 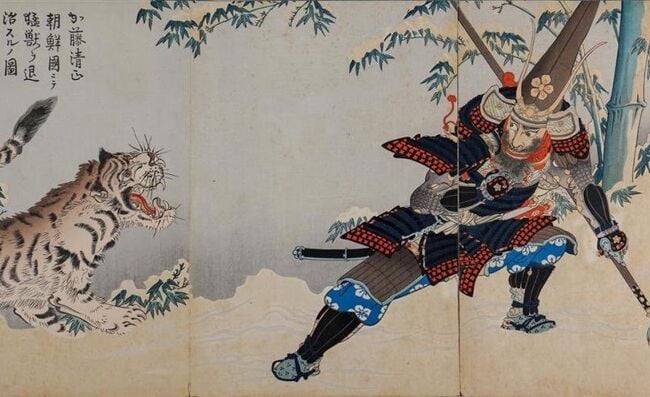 Host
An advertising creative by trade and a history enthusiast at heart, Zach is the creator, writer, and producer of the show. Hailing from Dallas, TX, he’s most at ease with a book in one hand and a brisket taco in the other. 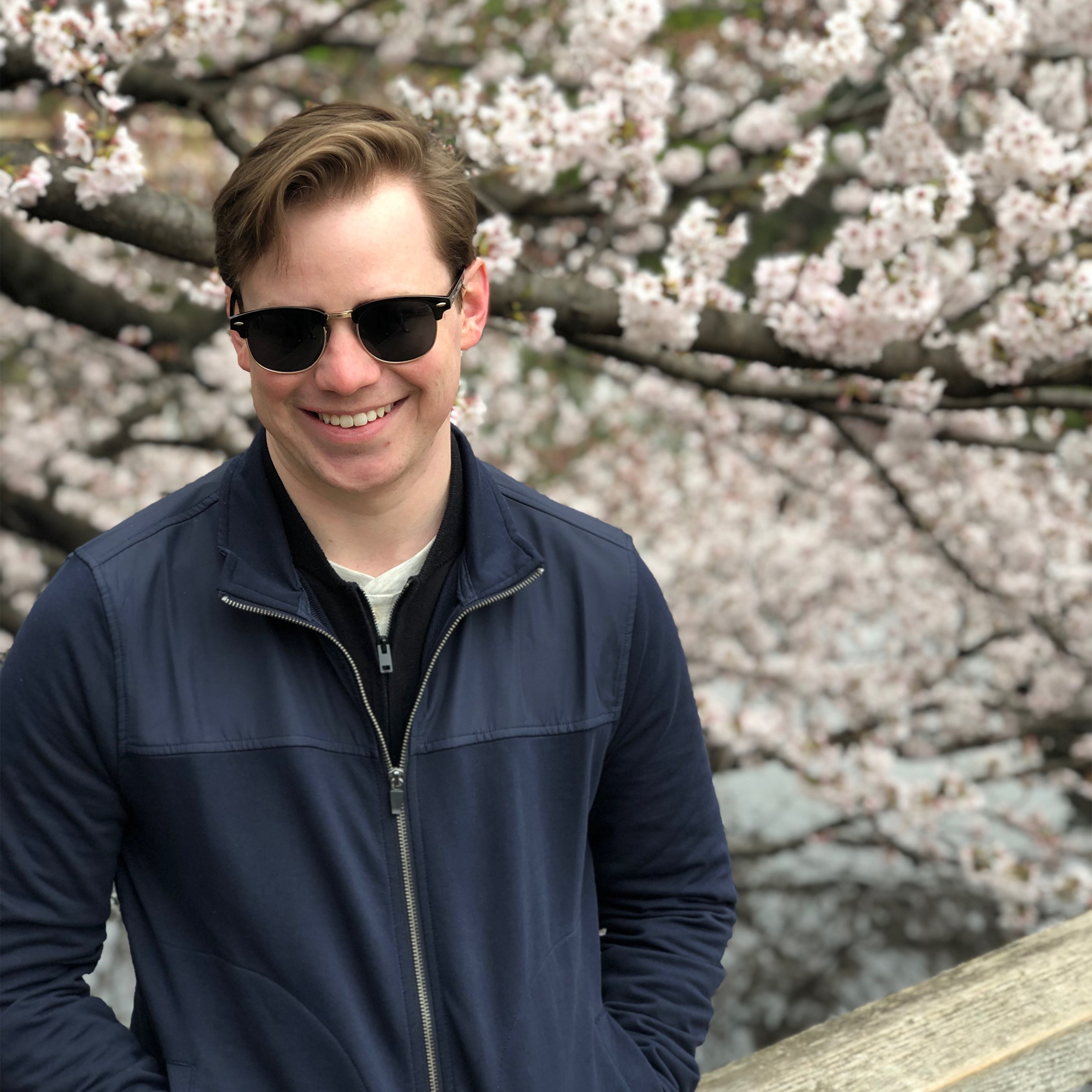