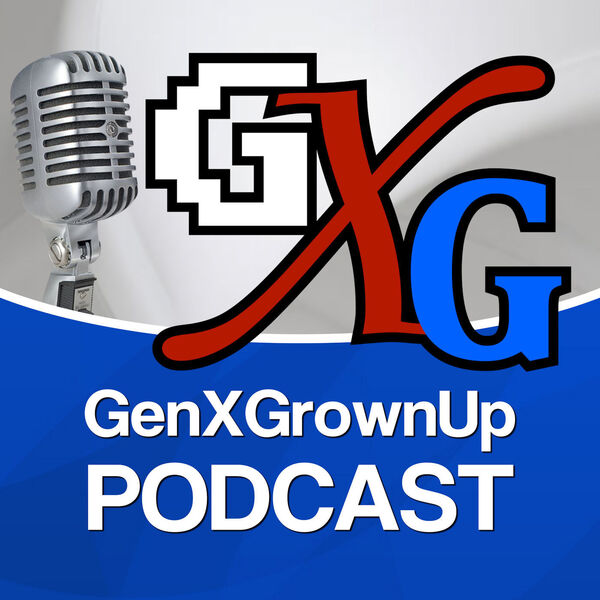 We're Generation X'ers who spent our childhood immersed in the music, movies, games, and pop culture of the 70s, 80s, & 90s, and all that stuff shaped who we are today as adults. GenXGrownUp looks at yesterday and today through the eyes of Gen X'ers who refuse to grow up.

A long time ago in a galaxy far, far away, a swashbuckling science fiction film came out of nowhere to capture our imaginations and change filmmaking forever. In this episode, we’re remembering the landmark space epic, Star Wars, and discussing just what made it such a touchstone for Generation X and beyond.

Theme: “Grown Up” by Beefy » beefyness.com

Here’s Mo’s synopsis that didn’t get read on the podcast!

Set in a galaxy ruled by an evil empire, Princess Leia, who is part of the resistance, has plans for the Empire’s ultimate weapon: the Death Star. She is pursued by the evil Darth Vader. She hides the plans with two droids, R2-D2 and C-3PO, who escape to the planet Tatooine. Leia is captured by Vader. They eventually meet up with Luke Skywalker while they search for Obi-Wan Kenobi, to whom Leia directed them to deliver the plans. They hire Han Solo and Chewbacca to fly them to Alderaan to deliver the plans, but when they get there, the planet has already been destroyed by the Death Star. Their ship gets captured by the Death Star, but they manage to hide and while figuring out their escape, realize that Leia is being held there. They free Leia and during the escape Kenobi allows himself to be killed by Darth Vader. They escape with the plans, rejoin the rebels, and discover a weakness in the Death Star. They attack the Death Star and just before Darth Vader is about to kill Luke, Han Solo shows up and saves him. Luke fires the amazing shot that destroys the Death Star, but Vader escapes. 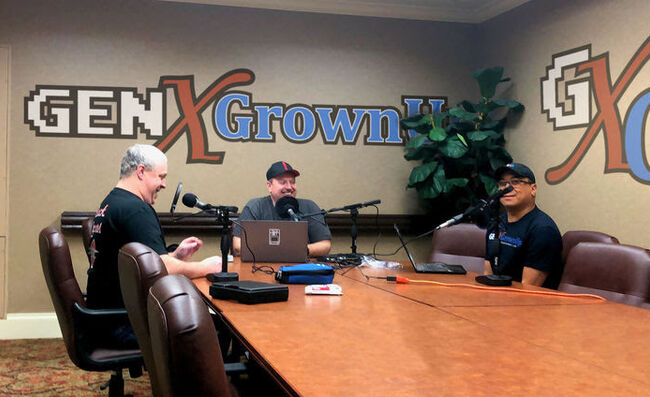 GenXGrownUp Feb 2, 2023
Every smile you fake, every claim you stake, I'll be watching you....
Listen to Synchronicity (The Police) 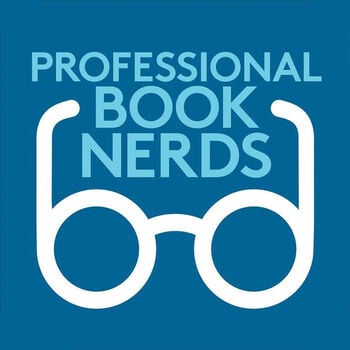