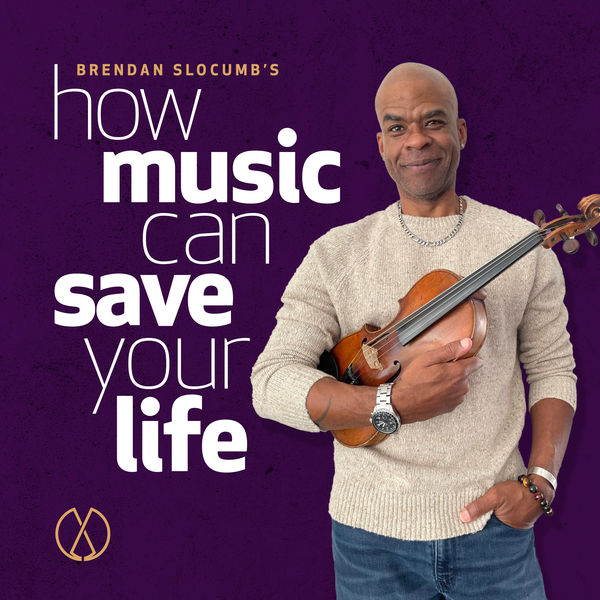 Go to How Music Can Save Your Life 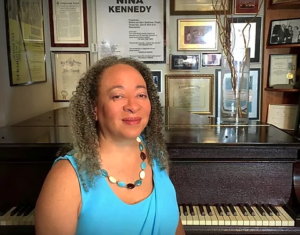 Brendan is joined by the legendary pianist, conductor, filmmaker, and writer Nina Kennedy. They talk about everything from her early years as a prodigal young musician to the importance of making room specifically for Black musicians under the umbrella of "POC in classical music." You do NOT want to miss this.

Nina Kennedy is a world-renowned concert pianist, orchestral conductor, and award-winning filmmaker. She gave her first complete piano recital at nine years old, and appeared as piano soloist with the Nashville Symphony playing Gershwin's Rhapsody in Blue at age 13. She holds a master's degree from the Juilliard School where she studied with Leonard Bernstein. Kurt Masur acted as her conducting mentor during his tenure as music director with the New York Philharmonic and L'Orchestre National de France. For 12 years she lived and performed in Europe, residing in Vienna, Cologne, and Paris. 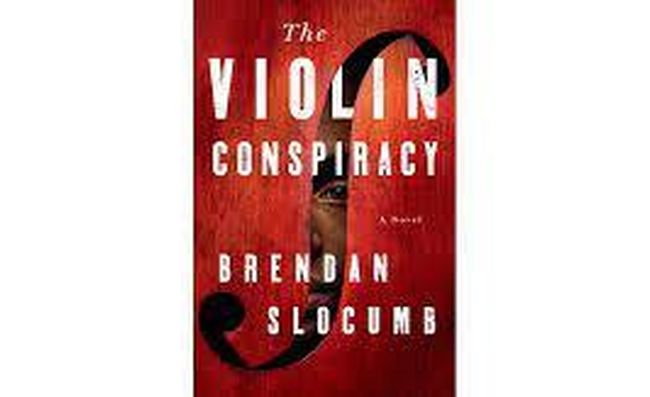 Evergreen Podcasts Jan 18, 2022 | S:1 E:4
Brendan is joined by Bryan Young, touring bassoonist and co-founder of the Poulenc Trio, for a conversation about his experiences as a Black classical musician and tech entrepreneur.
Listen to Bryan Young: Music as a Universal Language

Evergreen Podcasts Jan 4, 2022 | S:1 E:3
They’ve been through a lot together: weddings, births, jobs, you name it. They chat about how their respective races may have impacted our experiences in school.
Listen to My Best Friend, Ian Hargis

Ken Ford: The King of Strings

Evergreen Podcasts Dec 7, 2021 | S:1 E:1
Brendan is joined by “the king of strings” himself, Mr. Ken Ford! Strap yourself in, because this dude is the real deal.
Listen to Ken Ford: The King of Strings

COMING DECEMBER 7TH: How Music Can Save Your Life

Evergreen Podcasts Nov 10, 2021 Listen to COMING DECEMBER 7TH: How Music Can Save Your Life 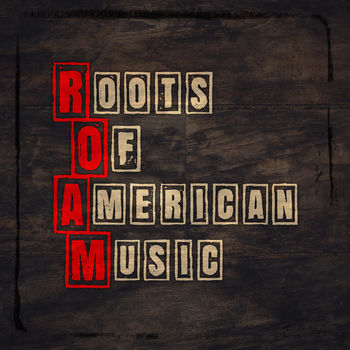