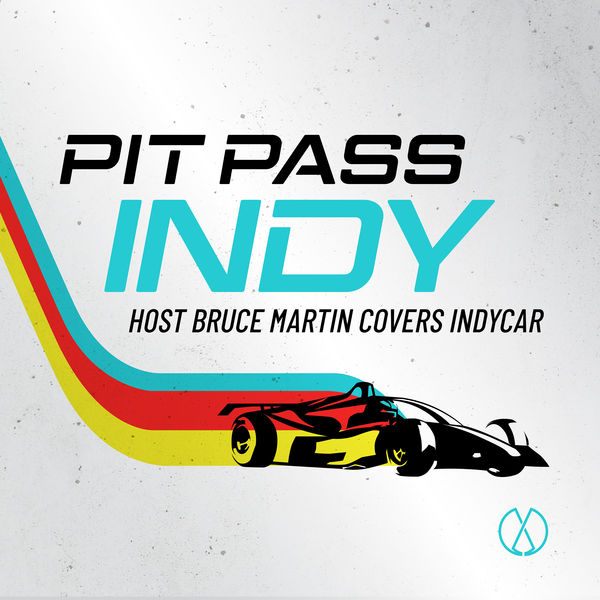 The 2021 NTT INDYCAR SERIES championship will be decided in this weekend’s final race of the season, the Acura Grand Prix of Long Beach. Pit Pass Indy has all the storylines entering this weekend’s championship as show host Bruce Martin interviews all three of the drivers still eligible for the title.

Twenty-four-year-old Alex Palou of Chip Ganassi Racing has a 35-point lead over 22-year-old Pato O’Ward of Mexico entering the final race of the season. Two-time NTT INDYCAR SERIES champion Josef Newgarden of Team Penske is 48 points back and would have to score the maximum 54 points available in the race to claim a third INDYCAR SERIES championship.

This will be the 16th consecutive season in which the NTT INDYCAR SERIES title race will be decided at the final race of the season.

Show host Bruce Martin also has an extended interview with Grand Prix Association of Long Beach President Jim Michaelian, who talks about the great history of this famed street race that ranks only behind the Grand Prix of Monaco as the great street races in the world.

Mario Andretti and the “American Dream”

Off to Road America with Will Power, his brother Damien Power; Indianapolis 500 with winner Marcus Ericsson; and Team Penske drivers Josef Newgarden and Scott McLaughlin

Pit Pass Indy Jun 8, 2022
The 2022 NTT INDYCAR SERIES kicks into high gear and this week’s Pit Pass Indy keeps pace bringing you exclusive interviews from some of the bigge...
Listen to Off to Road America with Will Power, his brother Damien Power; Indianapolis 500 with winner Marcus Ericsson; and Team Penske drivers Josef Newgarden and Scott McLaughlin