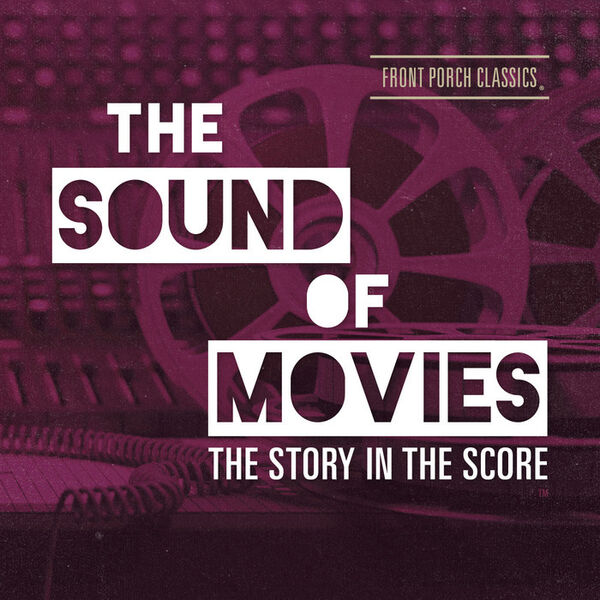 The Story in the Score

Hosted by film enthusiast Joan Andrews, The Sound of Movies celebrates the joyful fusion of music and film. Each episode features memorable soundtracks of timeless box office favorites accompanied by a description of the scenes that coincide with the track.

Enjoy a heartfelt journey to Greenbow, Alabama and beyond with this retelling of one of America’s most beloved films, Forrest Gump (1994), alongside its treasured melodies composed by Alvan Silvestri. As one of Hollywood leading film conductors, Silvestri’s impressive film score repertoire includes: the "Back to the Future" trilogy, "The Avengers," "Cast Away," and "Predator" to name a few. Host, Joan Andrews delights in the tales of Forrest Gump (Tom Hanks) and his adventures as a Vietnam War Veteran, ping pong champion and Shrimp Boat Captain.

The Sound of Movies Feb 20, 2018 | S:1 E:5
Step up to the plate with this American sports drama, The Natural (1984) alongside its compelling film score composed by industry renowned, Randy ...
Listen to "The Natural"

The Sound of Movies Feb 13, 2018 | S:1 E:4
Be swept away in the compelling sounds of the epic drama, “Atonement,” the story of Brionny's attempts to atone for her sins against her sister....
Listen to "Atonement"

The Sound of Movies Feb 6, 2018 | S:1 E:3
Enjoy this soundtrack as host, Joan Andrews, recalls the riveting adventures of a farm-boy-turned-pirate on his quest to rescue his true love, Pri...
Listen to "The Princess Bride"