When the Prophet Muhammed died in 632 AD, it triggered a succession crisis amongst his followers. After the dust settled, two divergent branches of the faith remained – Sunni and Shi’a. It is a deeply misunderstood story that has been unearthed and repackaged in the 21st century to inflame political animus and give superficial labels to complex tensions. In this episode, we will examine the very human, very relatable drama that unfolded against the backdrop of the rise of the Islamic Empire in the 7th century.

Muhammed – The Prophet. A merchant-turned-messenger from God.

Ali – The Prophet’s cherished son-in-law. Lion of God. Humble, loyal, and honorable to a fault.

Fatima - Daughter of the Prophet and wife to Ali.

Hussein – Grandson of the Prophet. Murdered at Karbala. Martyr of the Shi’a faith.

Hazleton, Lesley. The First Muslim: The Story of Muhammed.

Hazleton, Lesley. After The Prophet: The Epic Story of the Shi’a-Sunni Split in Islam.

Hoyland, Robert G. In God’s Path: The Arab Conquests and the Creation of an Islamic Empire.

Charles Rivers Editors. The History of the Sunni and Shia Split: Understanding the Divisions Within Islam.

Armstrong, Karen Keishin. MuhammedL A Prophet for Our Time.

Cole, Juan. Muhammed: Prophet of Peace Amid the Clash of Empires.

Holland, Tom. The Shadow of the Sword: The Birth of Islam and the Rise of the Global Arab Empire. 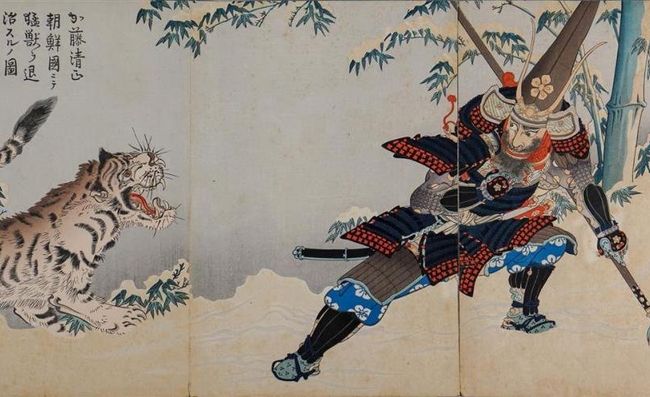 Evergreen Podcasts Jan 13, 2022
One of the worst financial disasters in history unfolded on Wall Street in late October of 1929. Within a week, 30 billion dollars had disappeared into thin air, leaving the global economy in tatters and heralding the beginning of a worldwide Depression. But what exactly happened? And why? In Part 1 of this 3-Part series on the Wall Street Crash of 1929, we discover how the American public became fatally infatuated with the stock market during the “Roaring 20’s”; and how one debauched day trader – Jesse Livermore – saw the whole thing coming.
Listen to The Stock Market Crash of 1929 – Part 1: To The Moon!

Evergreen Podcasts Dec 13, 2021
Some revere it as an art form, others revile it as a blood sport, but no matter where you stand, few traditions stir up strong emotions quite like the centuries-old ritual of bullfighting. Born in the villages of rural Spain, refined in the crowded arenas of Seville, and fetishized by wandering aficionados like Ernest Hemingway, the “corrida de toros” holds a special place not only in Spanish cultural life but in human history. Beneath the pomp and pageantry, will we find senseless animal cruelty? Or a transcendent reflection on the human condition?
Listen to Gore: The Brutal History of Bullfighting

Evergreen Podcasts Oct 19, 2021
It’s 1992. The 40th Army is long gone and the Soviet Union has collapsed, but war still rages across Afghanistan. As the Afghan communist regime crumbles, Ahmed Shah Massoud and Gulbuddin Hekmatyar’s forces clash in Kabul. While America turns its back and the Mujahideen turn on each other, new threats arise and threaten to sweep the old generation of freedom fighters away – The Taliban and Osama bin Laden. (Part 4 of Ghosts in the Mountains)
Listen to Ghosts in the Mountains: The Mujahideen Civil War (Part 4)

Evergreen Podcasts Sep 20, 2021
As the CIA wages a covert proxy war against the Soviet 40th Army, the Mujahideen are showered with billions of dollars and cutting-edge weaponry.
Listen to Ghosts in the Mountains: The Soviet-Afghan War – Part 3 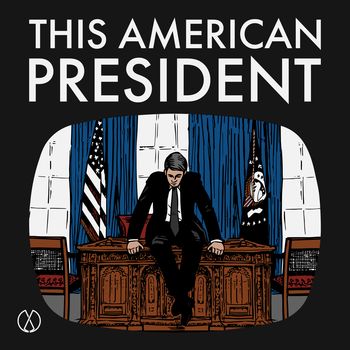 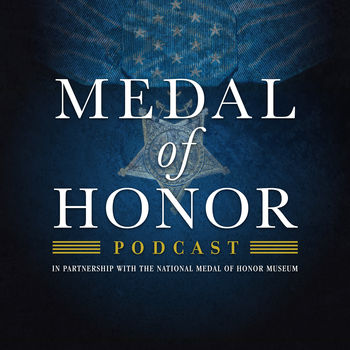 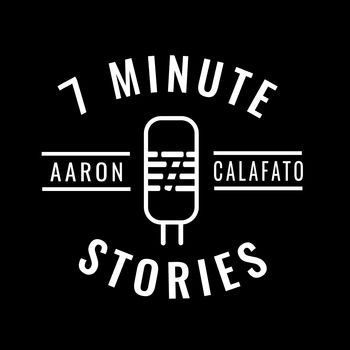