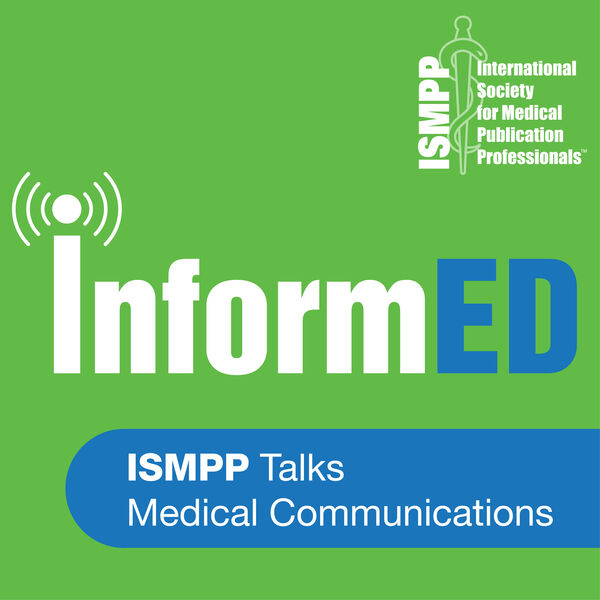 Join us for a continuation of our conversation with David Barrett, CEO of the American Society of Gene & Cell Therapy, on successfully navigating the changing medical conference landscape. David will speak to designing medical conferences that deliver value and opportunity for all those involved. He will touch on scientific posters, metrics, patient inclusion in medical conferences, and the need to translate complex information into more digestible formats, even for HCPs. Be better prepared for the medical conferences of the future!

Host Robert J. Matheis is currently the President and CEO of the International Society for Medical Publication Professionals. Previous to this, he was Executive Director and Head of Global Scientific Communications with Celgene Corporation after serving as Senior Director of Evidence Based Medical Communications with Sanofi. Dr. Matheis has a long tenure within scientific and medical communications and has been an integral part of ISMPP for more than a decade.

Guest David Barrett, JD, MS, is the CEO of the American Society of Gene & Cell Therapy, the largest society of gene and cell therapy scientists, researchers, and other professionals. ASGCT hosts an annual scientific conference, more than ten additional workshops and symposia each year, and publishes four academic journals within its Molecular Therapy family of journals, among other programs. In this role, David is responsible for the oversight and execution of all facets of ASGCT’s operations, including organizational management and program execution. Since 2016, he has led the Society’s efforts to expand its annual conference, build a legislative and regulatory advocacy function, establish a series of career development awards, and facilitate a robust patient education and advocacy program. In 2020, ASGCT virtual events are projected to attract more than 10,000 individual attendees and its patient education efforts to reach roughly 100,000 viewers. 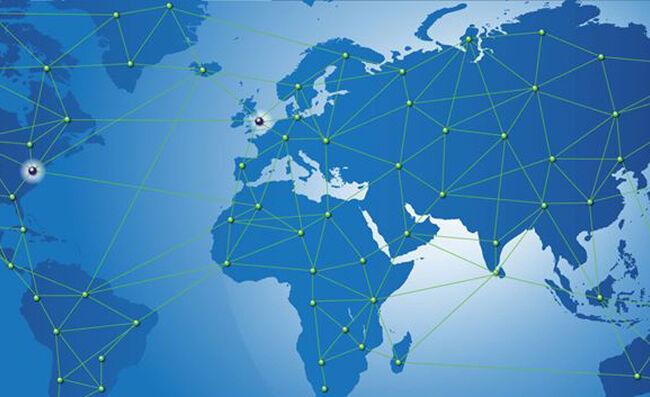 InformED Jan 17, 2023
Neil Adams, Manager, Industry Solutions, North America, Karger Publishers, discusses the greatest barriers to the use of EPC and what are potentia...
Listen to Enhanced Publication Content: The Publisher Perspective Part 1

Posting with a Purpose: Using social media to reach your audience: Part 2 Making a Plan

Posting with a Purpose: Using social media to reach your audience: Part 1 The Nuts and Bolts

InformED Nov 8, 2022
Jennifer Ghith, Global Scientific Publications and Innovations Director at Pfizer, discusses the development of a social media plan, who should cr...
Listen to Posting with a Purpose: Using social media to reach your audience: Part 1 The Nuts and Bolts