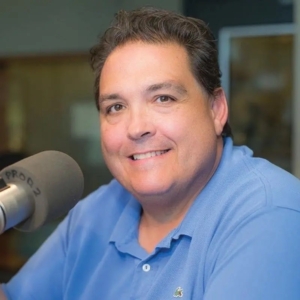 Bernie Miklasz is synonymous with sports in St. Louis, where he has been writing stories and offering on-air opinions for nearly 40 years. Hear about Tony La Russa calling him at 7 a.m. the morning after a World Series game. Bernie tells us about the engaging personality of Whitey Herzog, the toughness of Kurt Warner, and how Albert Pujols changed on his return to the Cardinals. We’re with Bernie for his first-ever story (about Gordie Howe), and he puts us in the press box during a crazy deadline at an October ballgame. Bernie reflects on the 1998 home run race and his evolving feelings about steroids, Mark McGwire, and judgment. There’s his scoop about NHL coach Mike Keenan, and a revelation about where Bernie had to file his column from after the earthquake at the 1989 World Series in San Francisco.

Bernie was the lead sports columnist at the St. Louis Post-Dispatch for 26 years (1989-2015), where he also blogged for the newspaper’s website STLtoday.com and produced many podcasts, including “Breakfast With Bernie” and the “Best Podcast in Baseball.” He left the Post-Dispatch to join 101 ESPN in St. Louis to host a three-hour, weekday radio talk show. Bernie currently writes for ScoopsWithDannyMac.com and he contributes podcasts and videos for that website. He also hosts a weekday afternoon radio talk show on “590 The Fan” KFNS. Bernie began his career at the Baltimore News-American in 1979 and later moved to St. Louis in 1985 to cover the NFL Cardinals for the Post-Dispatch. When that team moved to Arizona in 1988, he also left to join the Dallas Morning News, where he covered Tom Landry’s final season as coach of the Cowboys, the sale of the team to Jerry Jones, the hiring of Jimmy Johnson, and the drafting of Troy Aikman. Bernie returned to St. Louis the next year to become the lead sports columnist at the Post-Dispatch. He has been that city’s top sports voice ever since. Bernie has provided extensive coverage of the Cardinals, the NHL Blues, two St. Louis NFL teams (including the Rams) and their departures, local college sports, and soccer, as well as more than 30 Super Bowls and multiple Olympics and World Series.

Fun Fact: Miklasz has attended more than 125 concerts by Bruce Springsteen since the 1970s.

Gary Shelton: “What an Absurd Way to Make a Living.”

Press Box Access Dec 7, 2022
Gary Shelton is someone you want to sit by in the press box or on a media bus. Laughter is sure to follow....
Listen to Gary Shelton: “What an Absurd Way to Make a Living.” 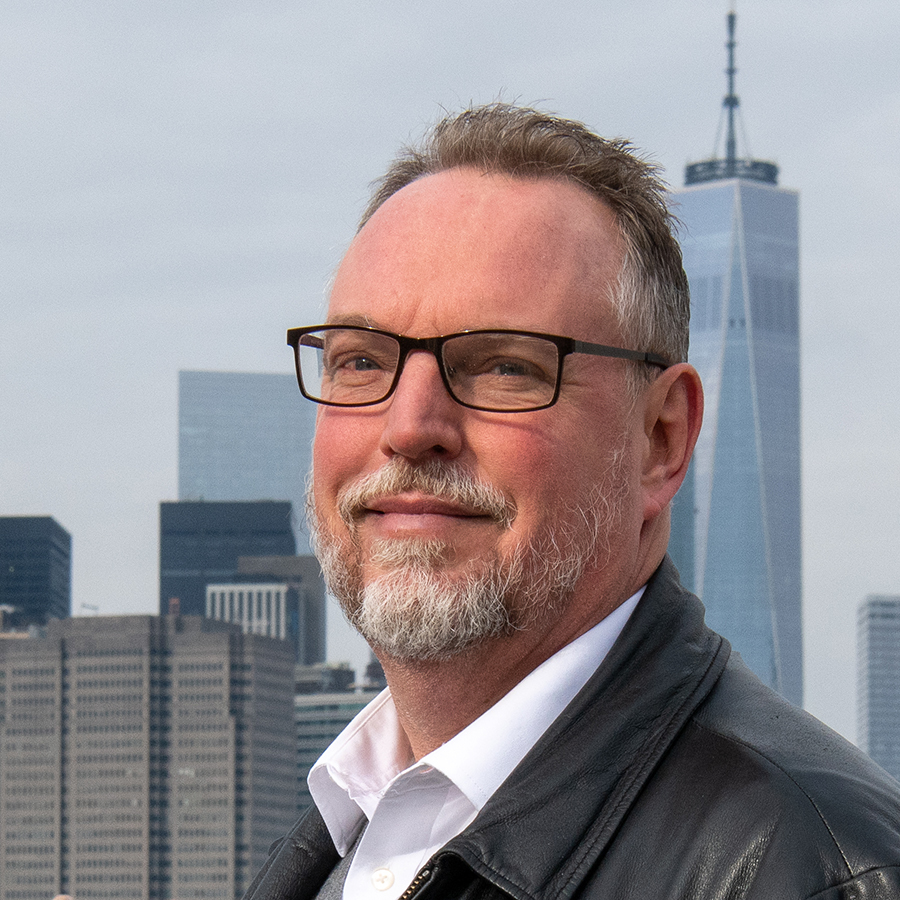 Producer
A veteran podcast host and journalists with a penchant for true crime and breaking news. 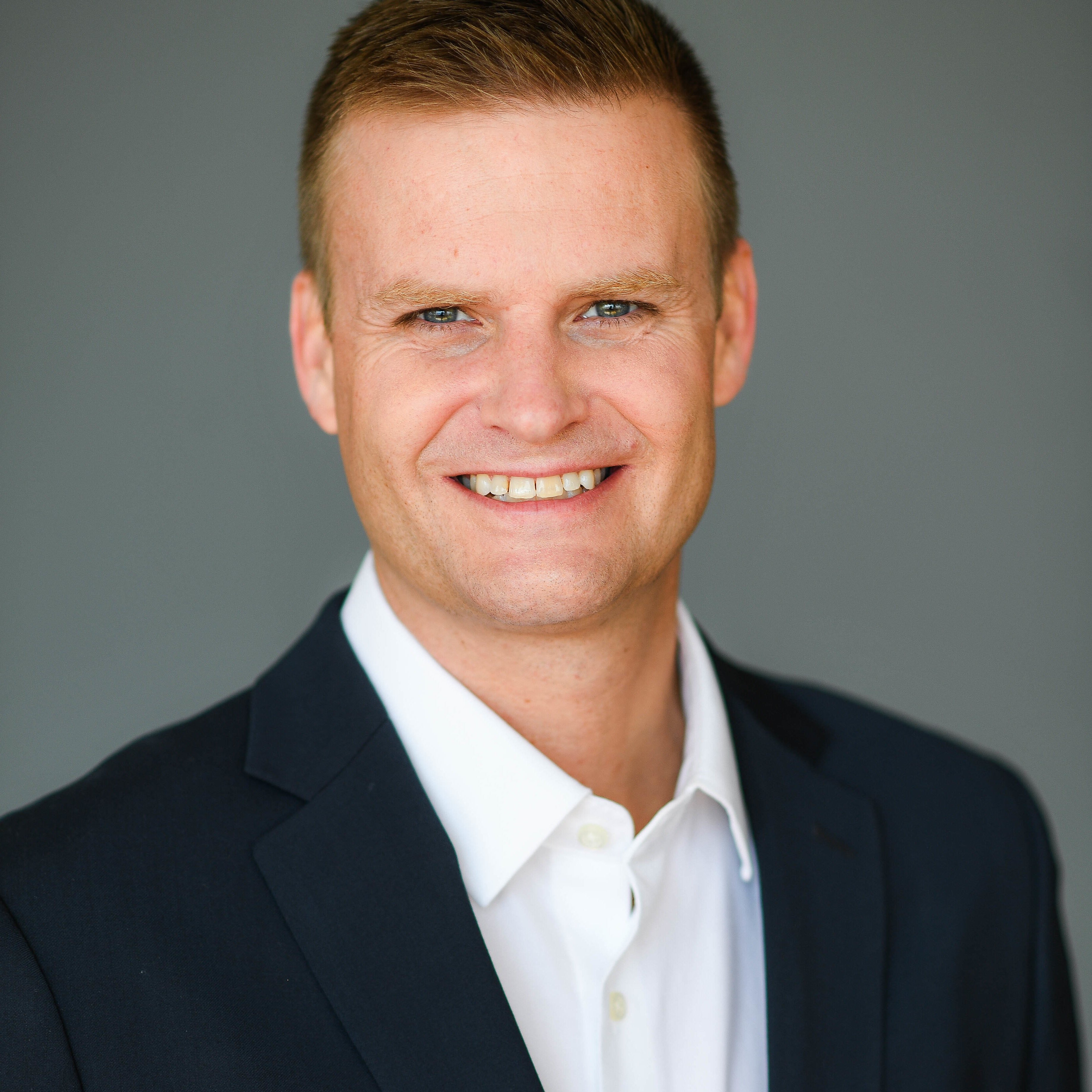