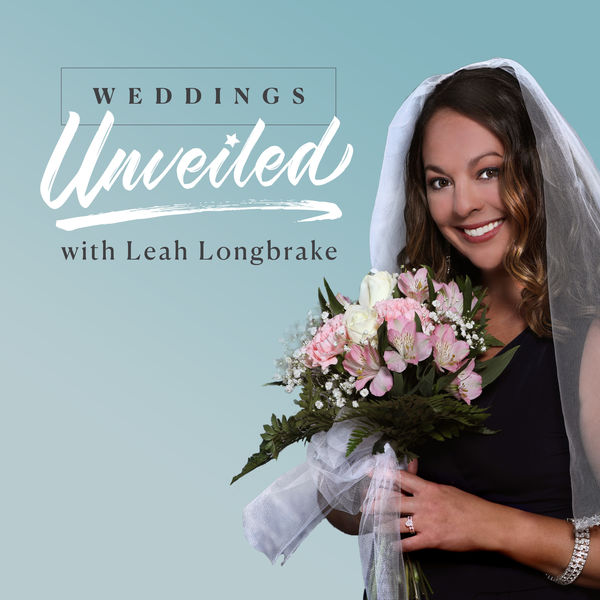 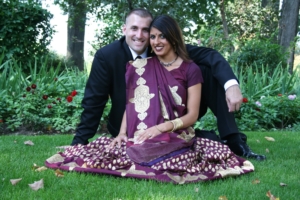 Real couple Nikita and Carl Manteau share how they celebrated their big day merging Hindu and American traditions, as well as their families. They also discuss how they fell in love working for the Cleveland Cavaliers and incorporated the NBA team throughout their wedding.

Highlights of our discussion: The surprise proposal during a Cavs game, having two ceremonies in one day, a horse, wardrobe changes, Star Wars, deciding the 900 person guest list (500 attended), a second reception in Mumbai for 200 people, and their experience being a part of over 150 weddings.

Get to know Nikita and Carl:

Nikita and Carl met working for the Cleveland Cavaliers and got engaged in 2006 during a Cavs game in front of 22,000 fans. They celebrated their 13th wedding anniversary in 2020, have one daughter named Dhayna, and currently reside in Chicago, Illinois.

This has been a production of Evergreen Podcasts. A special thank you to Executive Producers David Moss, Gerardo Orlando, Production Director Brigid Coyne and Audio Engineers, Sean Rule-Hoffman and Declan Rohrs. 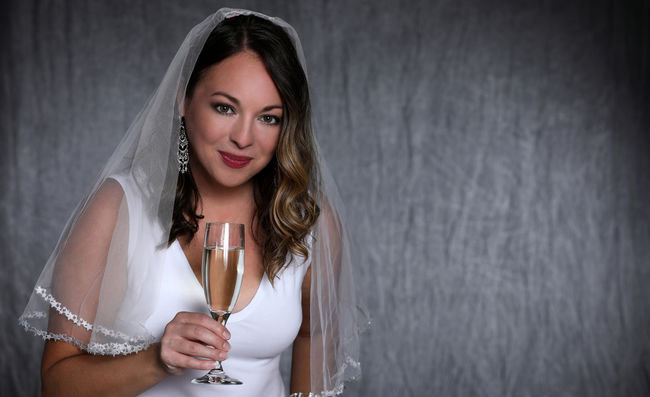 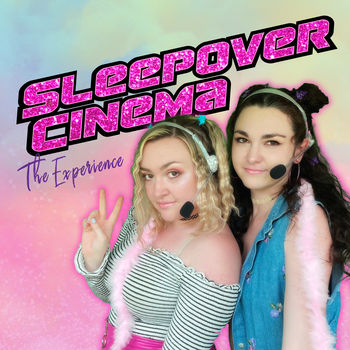