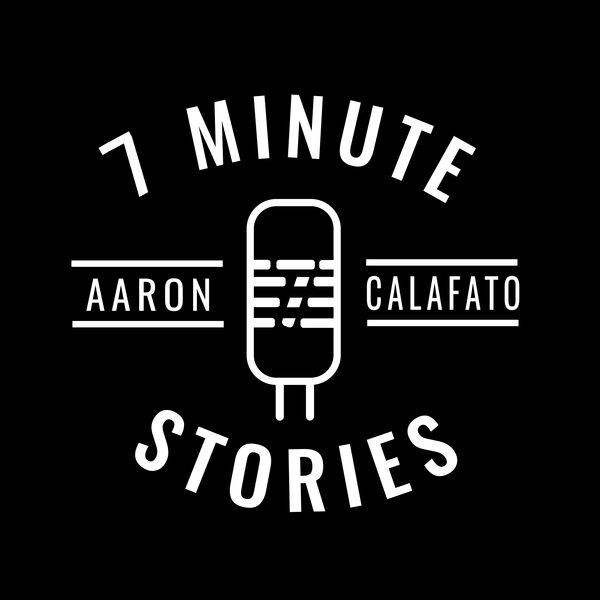 Today's episode features a 7 Minute Segment from an appearance Aaron made on the Movie Marathoners Podcast. Marathoners is a fellow member of the Evergreen Podcast Network.

You can find full episodes of Movie Marathoners on Apple Podcasts and Spotify.

We start this episode in the midst of Aaron and Marathoners host Matti reviewing the 90s classic Rookie of the Year, one of Aaron's favorites. Matti tells Aaron that movies like Rookie of the Year tend to be comfort films and do very little to make sense of their fairytale. Aaron, of course, takes this a little too seriously and tries to explain the deeper emotional impact of the film. He goes on to talk about the movie The Sandlot, The Great Babino, and Aaron's dream scenario as a professional baseball player.

At the beginning of the episode, Aaron mentioned an upcoming live talk he’s doing on Fishbowl. The correct date is October 4th @ 8 pm. Download the Fishbowl app today to rsvp and say hello!

This episode is made possible by Fishbowl. Download the free professional networking app today!

S3 E20: The Church with the Red Doors 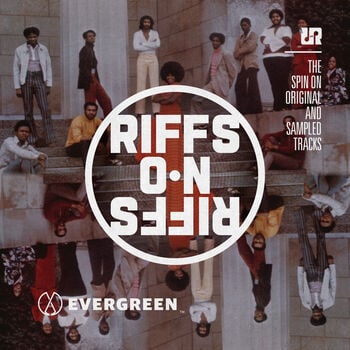 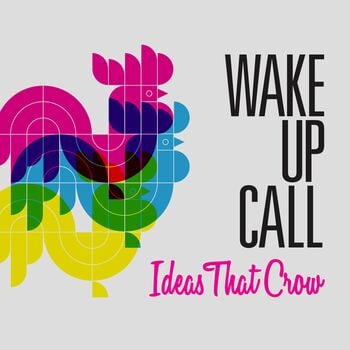 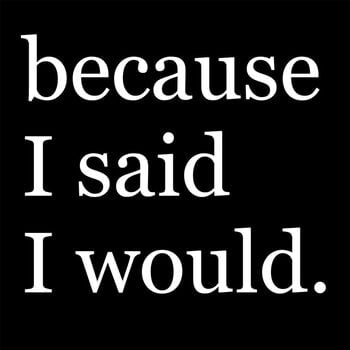