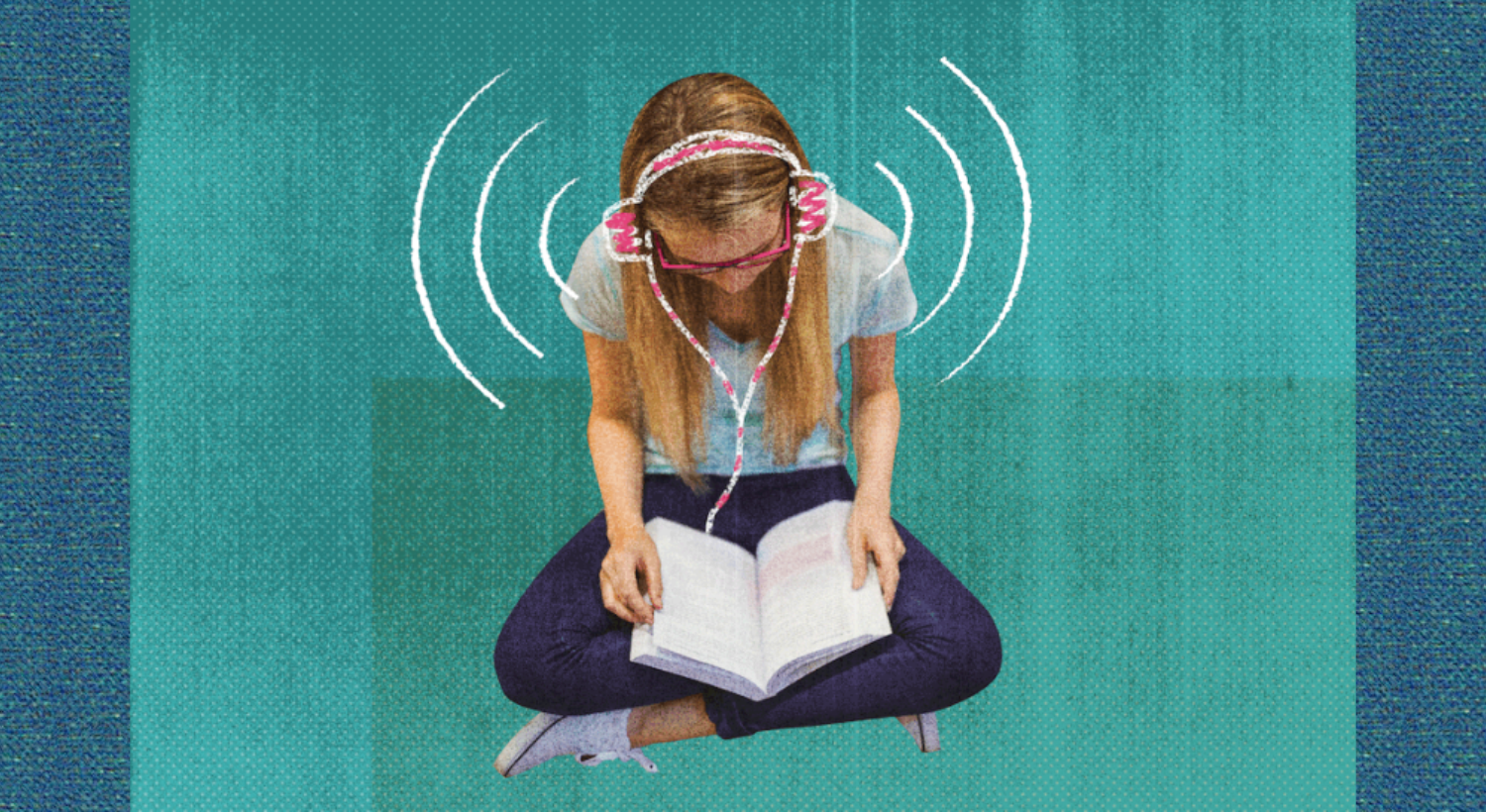 If you are new to podcasts and are looking for programming with more substance, brainpower, and meat on its bone, we’ve looked into it. With new series coming out every week, it can be difficult to determine which are worth your time, but with a little research and some top picks of our own, we've got you covered if you're looking to learn something new.

At the least, these ten podcasts will help you charm your way through your next date and/or make you more interesting at parties. No matter the motive, one episode in and you're hooked. Trust us.

Who is this for: Inquisitive people who like to look at the past and dig for more than they have been told, be it an event, a person, an idea. Find something overlooked. Find something misunderstood.
Episode to try: The Prime Minister and the Prof
What we learned? Winston Churchill’s BFF was a dingleberry.

How to Do Everything

Who this is for: Advice-seekers that want to know everything from how to keep their fries crispy to the best way to open Velcro bags quietly.
Episode to try: The Champ
What we learned? Mice… cry.

Who this is for: People who seem to have a large capacity for Jeopardy-type knowledge such as: How inflatable men came to be regular fixtures at used car lots? Curious about the origin of the fortune cookie? What the hell does the USPS do with the tons and tons of mail they lose every year?
Episode to try: The Nut Behind the Wheel
What we learned? Fatal car accidents have dropped by 80% in 50 years because of a new way police started reporting accidents on a piece of paper.

Balance Out the Bad

Who this is for: The mindful consumer who gets a little overwhelmed by the amount of products that might be killing you. Is meat really that harmful? What about the effects a cell phone has on you? Birth-control? Scented candles? And so on…
Episode to try: Skin Care
What we learned? Evening Primrose Oil (1300) capsules help acne more than any medication!

Who this is for: Science enthusiasts that want a basic, entertaining low-down of the basics, such as forensic science or quantum physics. Presented by an unlikely duo, scientist Brian Cox and comedian Robin Ince, who get to the bottom of the barrel on every matter with a few laughs along the way.
Episode to try: The Human Story: How We Got Here and Why We Survived?
What we learned? Hobbits existed at one point in human history. *Mind blown.

Who this is for: People that like to ask the important questions in life, like ‘Why is bird poop white?’ and ‘How do one way mirrors work?’
Episode to try: Should you give cats milk?
What we learned? Turns out… no, you shouldn’t.

The Future of Everything (Wall Street Journal)

Who is the for: Curious people who love using their unique perceptions and knowledge to look ahead at what might be the new ways of the world.
Episode to try: Can Food Waste Save the World?
What we learned: There are 5-star restaurants that only serve food to the homeless!

Who is this for: Anyone who is going on a road trip or is stuck in rush hour traffic and wants to learn some cool stuff about history, this podcast has some of the highest production values—and longest runtimes. Carlin’s epic explorations of world history are fascinating, compelling, and impeccably researched.
Episode to try: The Celtic Holocaust
What we learned: Caesar almost lost.

Who this is for: Nostalgic people would like hearing interviews and archival recordings to create vivid portraits of the past.
Episode to try: My favorite so far is a story from songwriter Rose Marie McCoy, a woman who penned hundreds of tunes for Elvis Presley, James Brown, and others and never became a household name.

Who is this for: Literature lovers who like to revisit their favorite classics with warm conversation and colored commentary.
Episode to try: “A Farewell to Arms” by Ernest Hemingway
What we learned: Catherine Barkley was based on a real woman in Hemingway’s life. The great love affair between them? Not so much.

Podcasts for Moms This Mother's Day

Here is a curated list of Evergreen Podcasts that highlight the role that mothers play in our lives while also aiding in tips and advice for parents. 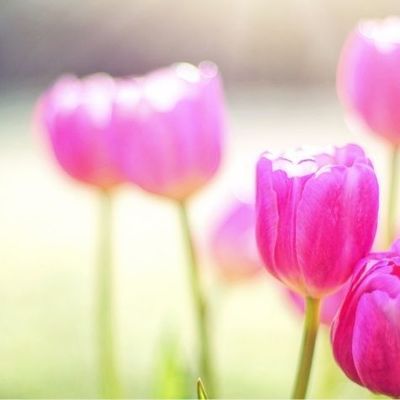 Reuben Swartz joins host Diane Helbig in explaining how to turn sales pitches into conversations in 'Accelerate Your Business Growth.' Find out how developing relationships naturally result in repeat business. 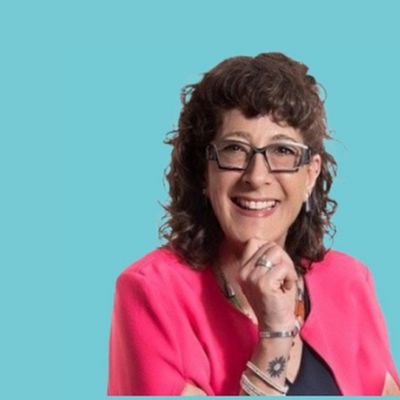 Evergreen is so grateful to have been awarded FIVE MUSE AWARDS this year, but we can't let the chance go by to recap last year's winners as well. 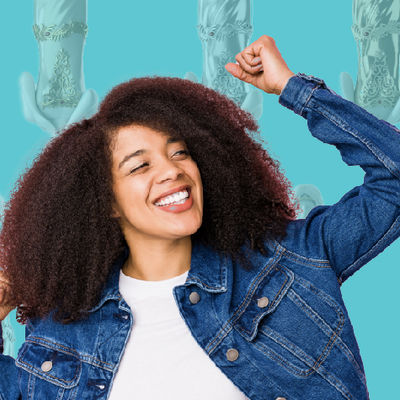 Evergreen Podcasts is one of the fastest growing podcast networks in the World. Named by Forbes magazine as “an ambitious production company,” there’s now even more growth within its Sales and Marketing Departments. 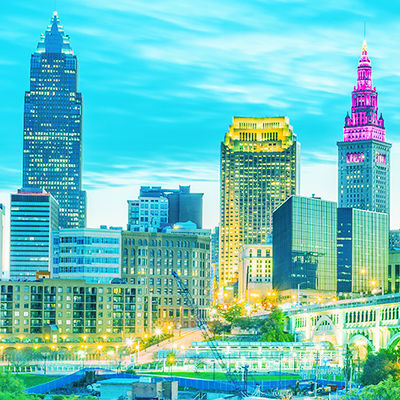