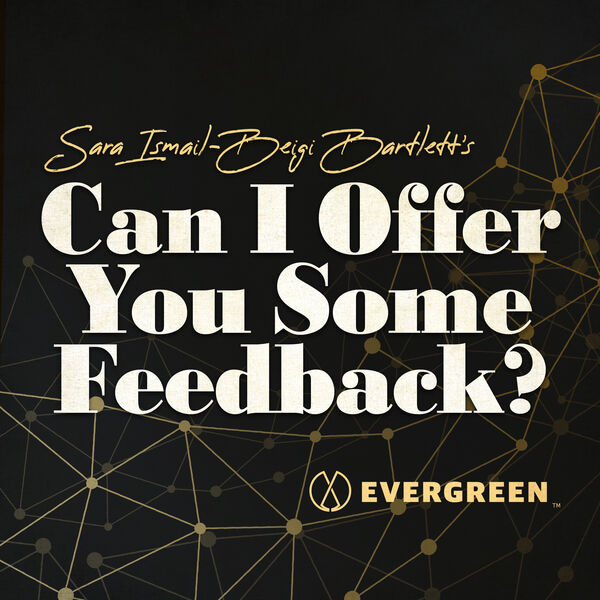 In this episode we bring on Electrical Engineer Doug to ask the question “Can I Offer You Some Feedback?” Doug talks with us about meaningful feedback and his openness to receiving it. How can these conversations not only be delivered progressively but received in the best light?

We talk through critical factors like trust and seeking progression in a similar goal. As well as the importance of changing approaches toward being optimistic about feedback given. Doug speaks from his own experience in handling feedback rooted in negativity, giving people the benefit of the doubt and not being resentful overtime for the greater good. 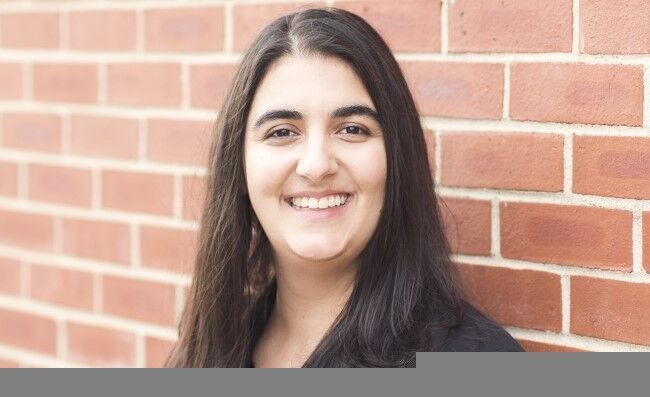 Sara: Welcome to Can I Offer You Some Feedback? My name is Sara, and this is the podcast for those who have a complicated relationship with feedback and are looking to hear from real people across levels in industries with their ideas, perspectives, and best practices on feedback. Before we dive in, I'd like to introduce our guest for the podcast today. This is Doug and I consider them to be an electrical engineer in title but an inventor at heart. Welcome to the conversation today.

Doug: Thanks for having me.

Sara: When I say the phrase, can I offer you some feedback? What's your gut reaction when you hear that?

Doug: Initially, my heart just felt a little bit like, “Ugh, bad news is incoming. Ugh.” That's my initial gut. But over the years, I've tried to turn it around and say, “Well, maybe this will be good.” and be more optimistic for it. Maybe it's some, “Hey, you did a good job.” feedback. I don't know. But usually, when someone's asking me, there's a predication that it's going to be bad.

Sara: Oh, it sounds like you've been burned by feedback before.

Sara: But that happens for a lot of people. I'm being curious, do you prefer to give feedback or to receive feedback?

Doug: I actually think I prefer receiving feedback better because I try to give feedback on things where I'm the most helpful. But I would rather have someone else giving me feedback and saying, “Hey, look, maybe if you thought about it this way, you would do things easier. You would optimize things better.” And just trying to be better all the time is why I would like to receive feedback, I think.

Sara: Or who you're giving it to.

Doug: Yes. That's one of the things I think that's most important about feedback is just a baseline level of trust and that you can't really receive and really give until there's a level of trust there where you know each other enough that you can understand where the other person's coming from. That just takes some time in building up that relationship, I think.

Sara: Yeah. When I say meaningful feedback, what are the components of that for you?

Doug: Going back, the trust issue is the biggest part of making sure it's meaningful. And then, also, that we're progressing towards a similar goal or trying to reach a certain thing within a company or within a relationship in general. It starts with the trust but then also that we both want to go down the same path and we're both giving feedback to get to that spot. I think that's what meaningful feedback would be for me. Or when we're all in agreement and then we're trying to go to a specific spot.

Sara: Can you think back to maybe a time where you've seen that meaningful feedback delivered? It can be personal, professional, wherever that's been for you.

Doug: Yeah, I think one of the things I can think of for this is I'm designing a board. We push it through, and it looks good and schematics all looked great. We test it ourselves, and the board looks great. But then, once it gets to the testing side of the facility, they have lots of different testing procedures they have to go through and a lot of placement issues and things that they have to find. One of the things I ran into was one of my friends there who was in the testing side of the building pulled me over. His name’s Akash. We made a pretty good relationship of just being friendly. He comes over and he's like, “No, can't you see that when I have to probe these things in this specific way?" As an electrical engineer, I don't care too much about that. But the placement is important for testing. And so I was a little bit like, “Oh, what?” But because I trust him, I knew he was our friend. He was like, “Yeah, you've got to split these up.” And this is just a nightmare for us. It'll take 25 minutes for each test instead of three minutes. And so getting these out all the time and getting through tests is a huge deal. Then we went back on the next drive and, of course, fixed all of that. But it was interesting how feedback can be given, even if it's not in the nicest way.

Sara: Yeah, it sounds like the intensity was definitely there in the response.

Sara: But how helpful that they took the time to really articulate why. Not just saying, “Are you an idiot? Why would you do it this way?” It’s, “Hey, because of this choice you made, here's what the impact was. Next time, please don't do it that way.”

Doug: Right. And then that teaches me. But also that person had to take the initiative to just say, “Well, this should be changed.” And not just say, “Well, I guess this board's 25 minutes long.” And that's what this board is. The relationship that we had I think provided access to that, to fix things in the future, go to the same goal of making the most money for the company or whatever.

Sara: Yeah, that's excellent. You've mentioned a couple things so far. And I still want to ask, just in case you've got something new that you want to chime in on, if you had one wish for people when they are thinking around feedback, giving it, receiving it, and doing one thing better, what would it be?

Doug: Doing one thing better. On the receiving end, I know it's hard when you don't have that level of trust, giving people the benefit of the doubt and not assuming that your manager is just super angry at you or whatever and just is trying to look for both your personal growth and the company growth and be more open to accepting that initially and not be resentful, I guess. Because that was hard for me, for sure.

Sara: To not have the resentment there?

Sara: What helped you move past that?

Doug: I think over time, me also then giving feedback to others and seeing that made me think, “Oh yeah, maybe I just didn't see the bigger picture at that time or I didn't know all the things.” Then when you're the employee, you just don't get to know all the things because the manager knows the things. And it just sucks to be that way. And so maybe you can't see. But once you're seeing those things, that's when you reflect on it more.

Sara: Yeah. Fantastic. Well, for our last question for our time together, Doug, can I offer you some feedback?

Doug: Yes, I would love feedback.

Sara: Fantastic. I wanted to say in our knowing each other for the number of years that it's been. I've always been really grateful for the clarity in which you speak, the honesty that you give to others, and the comments, especially myself. I guess I can't speak for others. And how thoughtful you are in the partnership with other people. My wish for you or my hope for you would be that you would chime in more, that you would push people a little bit further and you would challenge them with the same tenacity that you challenge me in our conversation. So that'd be my feedback for you. Hoping that you take that, where you may.

Sara: Absolutely. Well, Doug, I wanted to thank you for taking the time today to speak with me. And thanks to you for joining us in another episode of Can I Offer You Some Feedback? I'm hoping that tomorrow, you'll take that chance and offer some feedback when it's needed most.

Can I Offer You Some Feedback? Jan 25, 2023
Every conversation is an opportunity for action oriented feedback. Today we’re joined by T and we hear about how he links conversations and action...
Listen to Creating Actionable Feedback 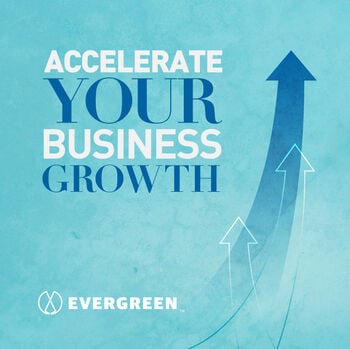 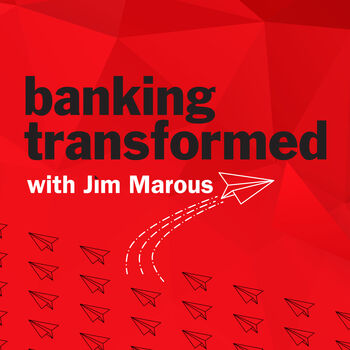