Joan Ryan: “They Are Not Going to Chase Me Away” 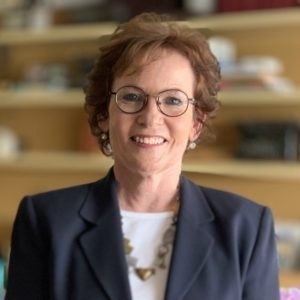 Joan Ryan recalls in this episode the harassment that she suffered from pro football players early in her career as one of the first female sportswriters. She tells how that 1985 locker room incident made her determined to prove herself in a male-dominated industry. Ryan did so, and much more, while fearlessly helping to pave the way for other women in sports media. She became an award-winning columnist at the Orlando Sentinel, the San Francisco Examiner and San Francisco Chronicle and covered multiple Super Bowls, Olympics, Wimbledon, the World Series, and championship boxing. We discuss her career in sports, the special chemistry of the late ‘80s San Francisco Giants, and her first book, “Little Girls in Pretty Boxes: The Making and Breaking of Elite Gymnasts and Figure Skaters.” That 1995 expose was named one of the Top 100 Sports Books of All Time by Sports Illustrated and one of the Top 50 Sports Books of All Time by The Guardian newspaper in London. Hear how Ryan’s groundbreaking book has enduring relevance in the wake of the Larry Nassar scandal.

Ryan is a founding trustee of the Association of Women in Sports Media. She earned 13 Associated Press Sports Editors awards, the National Headliner Award, the Women’s Sports Foundation’s Journalism Award and the Fabulous Feminist Award from the San Francisco chapter of NOW while covering sports from 1983 to 1997. After leaving sports media, she went on to write features and columns for the Style section, the Op-Ed pages and the Metro section for the San Francisco Chronicle. Her four-part series in 2007 about two amputee veterans of the Iraq war called, "War Without End,'' won the prestigious Edgar A. Poe Award from the White House Correspondents Association. Her work has also appeared in the Chronicle Magazine, national magazines and in several anthologies, including The Best American Sports Writing, A Kind of Grace, and Race, Class, Gender and the National Pastime.

Ryan earned a degree in journalism from the University Florida in 1981. Three days after graduation, she began her journalism career as a copy editor at The Orlando Sentinel. Less than two years later, she became the first woman in that newspaper’s sports department when Sentinel editor, Dave Burgin, learned of her desire to write about sports. After 25 years in newspapers, including 22 in San Francisco, Ryan left the Chronicle in 2007 to pursue book projects and other opportunities. Since 2008, she has worked as a media consultant for the San Francisco Giants, and she has 3 World Series championship rings from being a member of that organization. She is the author of five books, with the latest, “Intangibles: Unlocking the Science and Soul of Team Chemistry,” published in 2020. Her book, “Molina: The Story of a Father Who Raised an Unlikely Baseball Dynasty”, was a finalist for the 2015 PEN Literary Award.

“Little Girls in Pretty Boxes” made a profound impact on sports. Ryan’s book has been used as part of curriculum in sports sociology classes at universities and colleges throughout our nation. She interviewed nearly 100 former gymnasts and figure skaters as well as trainers, sports psychologists, physiologists, and other experts about the physical and emotional hardships of potential Olympians. Upon its initial release in 1995, the book and Ryan were featured on Oprah, 60 Minutes, Nightline, the Today Show, People magazine, the New Yorker, the New York Times, Time magazine and various other national media outlets. The book was published in Great Britain, Canada and Japan and excerpted in Redbook magazine. In 1997, Lifetime made a movie out of “Little Girls in Pretty Boxes.” The paperback version was published in ‘96 and an updated version was reissued in 2000 and again in 2018 in the aftermath of Nassar – the former USA Gynmastics medical trainer – receiving a lifetime sentence for sex abuse crimes against female athletes. The forward for the book’s updated issue was written by Jamie Dantzscher, who was the first Olympian to speak out publicly about Nassar and the first athlete to file a civil suit against him and USA Gymnastics. Eventually, 265 women came forward to talk about Nassar’s crimes. Ryan also wrote a new introduction for the updated and reissued paperback edition of “Little Girls in Pretty Boxes.”

Ryan was once named “A Woman Who Could Be President” by the San Francisco League of Women Voters. She is a founding board member of Coaching Corps, a non-profit organization that helps low-income youth learn and grow from sports. She is a frequent commentator and speaker on such topics as children’s and family issues, girls’ and women’s sports, juvenile justice and education. Also, Ryan has taught writing at San Francisco State and UC-Berkeley’s Graduate School of Journalism. She lives in Sausalito, California, north of San Francisco, with her husband, Barry Tompkins, a longtime sports broadcaster best-known for his boxing commentary. They have one son, Ryan Tompkins, who suffered a near-fatal brain injury in a skateboarding accident in 2006 at age 16 and became the subject of Joan's third book, "The Water Giver: The Story of a Mother, a Son and Their Second Chance.''

Gary Shelton: “What an Absurd Way to Make a Living.”

Press Box Access Dec 7, 2022
Gary Shelton is someone you want to sit by in the press box or on a media bus. Laughter is sure to follow....
Listen to Gary Shelton: “What an Absurd Way to Make a Living.” 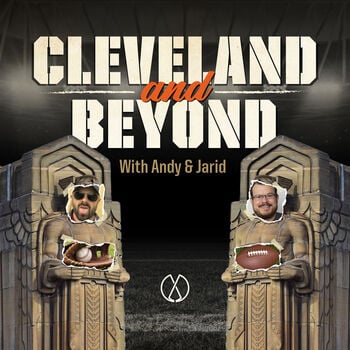 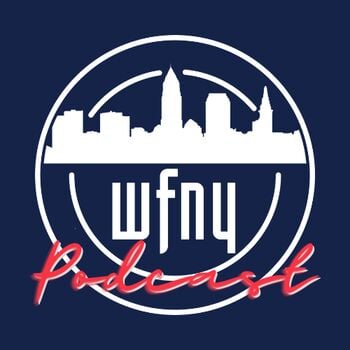