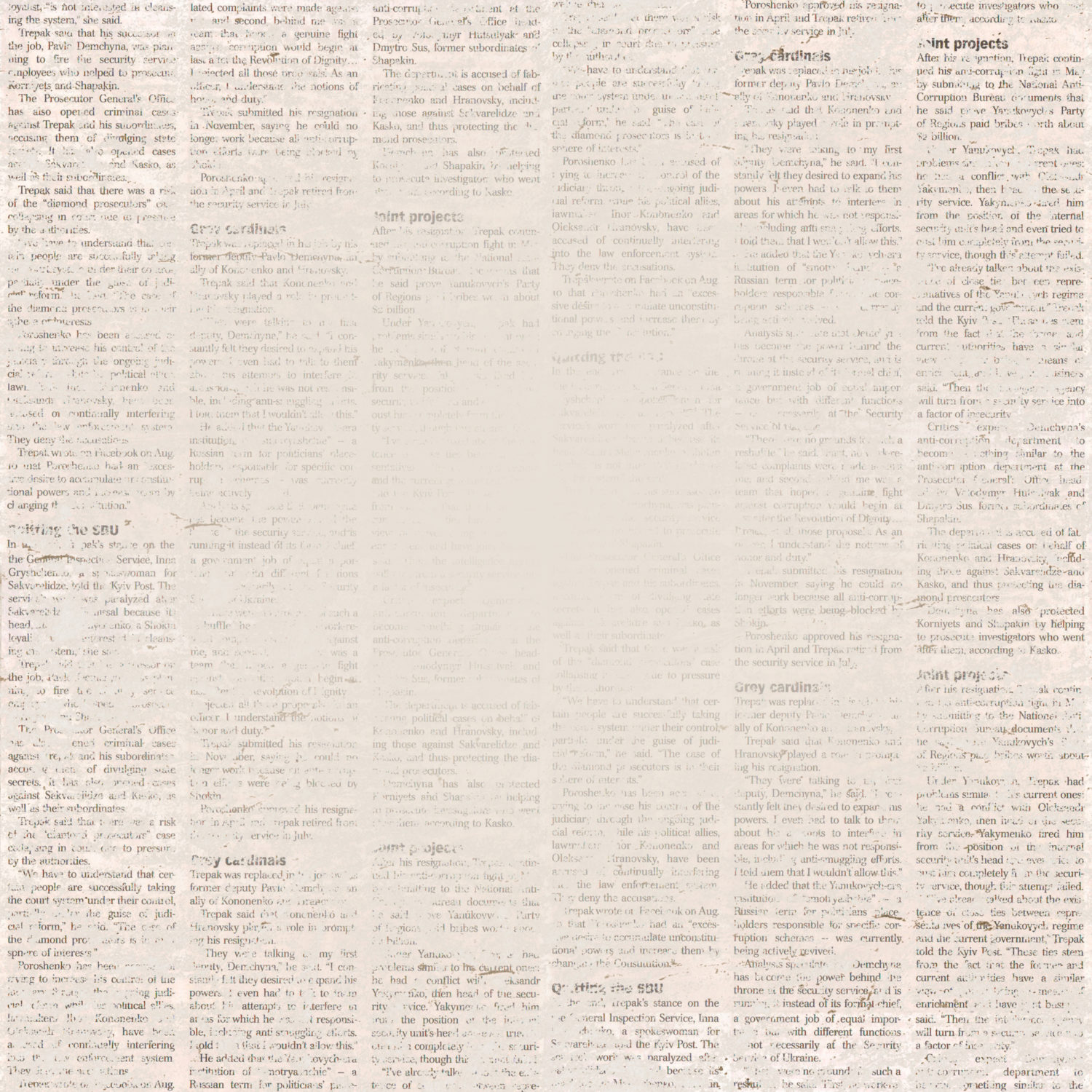 Modeled after Movietone newsreels of the 1930s, Retrotone is chock full of color commentary from beloved host and commentator, Rodge Bigsby. Each show takes listeners on a wild ride through Bigsby’s delivery of top stories, opt-editorial, music picks, politics, and Hollywood scuttlebut. Retrotone is a infectious flash digest of the news and the makings of one blockbuster short-form podcast.

“Who is Rodge Bigsby? Only the man who made the news minute real again,” says Bigsby.

"Retrotone is our way of having fun turning mainstream news on its ear," offered Michael C. DeAloia - CEO of Front Porch Media, "and we’re introducing a whole new generation to the way news was delivered decades ago on the silver screen."

Great Scott! Should old acquaintance be forgot? Why... of course not! It’s here in Episode 1, Rodge Bigsby ushers in the New Year with some familiar faces. From the Republic or Trump's government shutdown, to Chipotle’s big splash for a modern menu–Rodge takes us on a tour of big news, and adventures on the high sea. Catch stories of French Adventurer, Jean-Jacques Savin, and Bibsby's break down of recent Twitter scuttlebutt on all things Kardashian and West. Then take pause to reflect on resolutions and whatnot. “Yoo-haa! Hashtag #RodgeBigsby!”

Rodge rails on the escalating so-called crisis over Trump’s multi-billion dollar border wall. It’s a royal standoff, and millions are feeling the shockwaves of an ongoing government shutdown. Speaking of shock, Bigsby dishes up on big discoveries and college championships – waving a mammoth flag for Clemson and exposing epic rumors on Beyonce’s tabloid mega-divorce. From Washington to Hollywood, this is one newsy tour of duty!

Toxic Politics. Toxic Waste. Toxic Masculinity. McDonald’s. This week Rodge delves into the dirty, talking Brexit, Big Macs, and Lima’s septic struggles. But it’s not all nasty... turns out there’s a new kind of lunar life! Rodge wraps up the report with a special op-ed, showcasing his sentimental side while dishing the latest on the #MeToo movement.

Evergreen Podcasts is a proud member of the Front Porch Media Network. Evergreen is a community where people think big without talking down. We are boots on the ground storytellers, who love capturing the color and diversity of modern makers. From entrepreneurs and musicians, to philosophers and artists – we are in the business of uniting audiences through podcasts and great conversations. EvergreenPodcasts.com hosts a diverse and dynamically curated blend of creative shows, featuring a wide range of lifestyle and niche programming. Listen up. Listen in. Listen good.