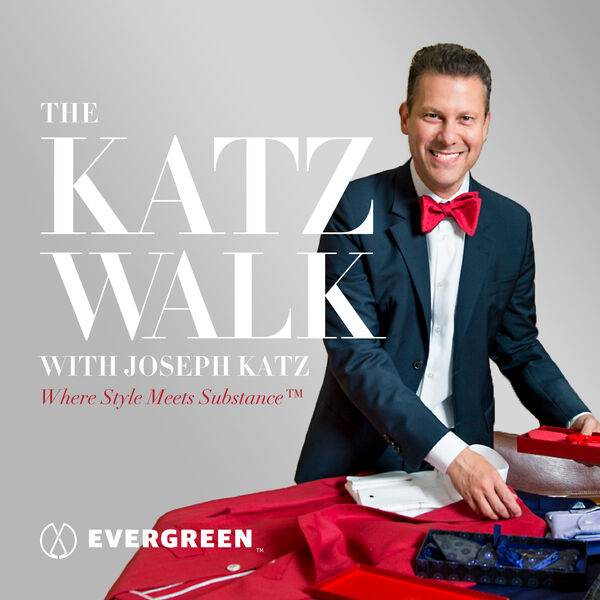 Go to The Katz Walk

Hollywood fashion expert, VIP personal shopper and commentator Joseph "Joe" Katz brings you interviews with celebrities and influencers about their style and personal experiences. He also shares the best beauty & lifestyle tips and tricks to help you look and feel your best. 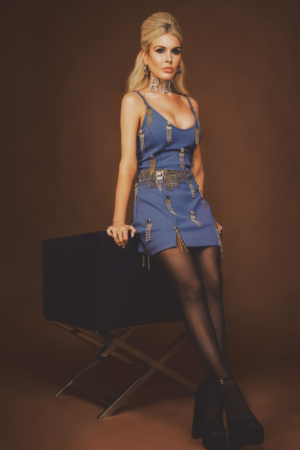 Actress Kate Katzman discusses her rise in the industry, getting her start with the late Burt Reynolds at his acting school, and working with legendary performers such as Robert De Niro and Tommy Lee Jones. Kate also shares with us her beauty and fitness secrets!

Kate Katzman stars as ‘Megan Albert’ opposite Robert DeNiro, Tommy Lee Jones, Morgan Freeman and Zach Braff in the dark comedy The Comeback Trail. She plays the hapless director they hire to direct the film behind their grand scheme/scam to murder action star ‘Duke Fontaine’ (Tommy Lee Jones) to collect the insurance policy the production has taken out on his life. She will next be seen in Adverse opposite Mickey Rourke, out next year. She will be receiving the ‘Rising Star’ award at the Ft. Lauderdale Film Festival in November. Kate began her career as a model in Florida where she studied under Burt Reynolds and completed his Master Class. She is of Irish American descent, and was born in Pennsylvania. She currently resides in Florida.

The Katz Walk is a production of Evergreen Podcasts. A special thank you to Executive Producer Gerardo Orlando, Producer Leah Longbrake and Audio Engineer Dave Douglas. 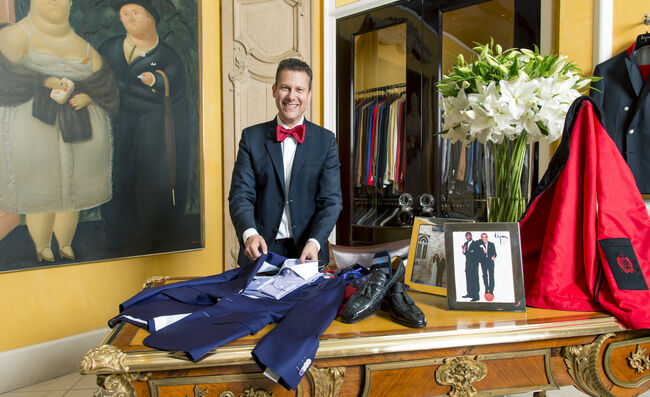 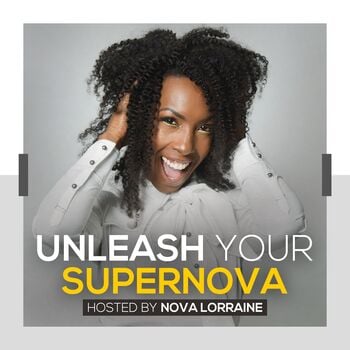